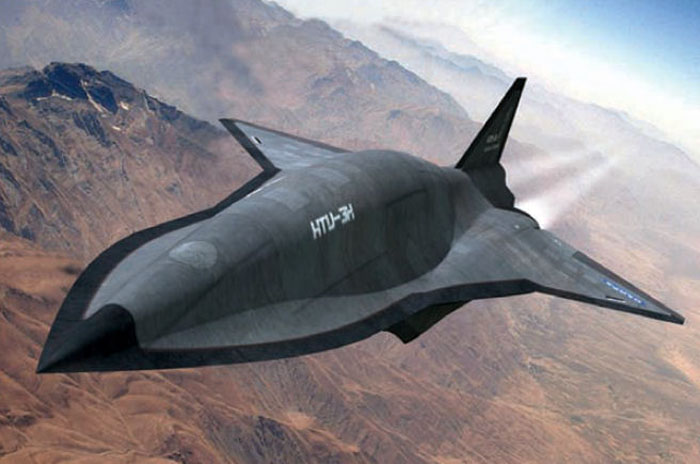 ARNOLD AIR FORCE BASE, TENN. -- The relationship between the Air Force Research Laboratory and Arnold Engineering Development Complex's hypervelocity capabilities is paying dividends and leading to a more in-depth and scientifically broader collaboration.
In light of the success of several joint projects, AFRL leadership has decided to extend the organization's partnership with AEDC by establishing a new hypersonic research branch, to be known as the High Speed Experimentation Branch, here.
The branch will be directed by AFRL's Aerospace Systems Directorate, the home office for which is located at Wright-Patterson AFB, Ohio.
Plans for the High Speed Experimentation Branch have been in the works since the beginning of the year. The branch is expected to be set up in AEDC's von Kármán Gas Dynamics Test Facility by Oct. 1, 2014.
Former AEDC Executive Director Dr. Douglas Blake, who once served as deputy director for AFRL Air Vehicles Directorate, stated he expects the development of this branch to be beneficial for everyone involved.
"Ricky Peters, AFRL executive director, has been the primary force behind [starting the hypersonic research branch at AEDC]," he said. "This is a very positive development; both AFRL and AEDC will benefit. Our vision is to bring together the research talent of AFRL, the test and engineering expertise and facilities of AEDC and the academic linkages brought by new talent coming on board at The University of Tennessee Space Institute to form a national center of gravity in hypersonics."
Dan Marren, site manager at AEDC's Hypervelocity Wind Tunnel 9, shared Blake's sentiments, stating that this collaboration will create a center for hypersonic research that's unlike any other.
"For years we have relied on an outstanding collaboration with AFRL in the scientifically demanding work we do in hypersonics," Marren said. "I am thrilled that the new hypersonic branch at AEDC can take the pilot activity we began at White Oak to a new level -- bringing in several hypersonic disciplines -- and form the basis for what we do across our hypersonic test enterprise."
Glenn Liston, AFRL's High Speed Systems Science and Technology advisor, will be heading the High Speed Experimentation Branch as branch chief.
"AFRL is excited to grow our partnership with AEDC," Liston said. "This new branch will leverage our long-standing relationship."
Liston explained that the team's mission will be to conduct foundational and systems research in propulsion, aeronautics and structural applications providing technology maturation related to the hypersonic flight regime.
"For AFRL's benefit, the branch will use the AEDC facilities and expertise to conduct research in larger scales than what we can typically handle in the facilities at Wright-Patterson," he said. "One benefit to AEDC will be the ability to engage the testing and evaluation workforce in the research process, generating new knowledge for hypersonic systems, while improving their capability to test revolutionary new flight systems."
According to Liston, AFRL and AEDC will together facilitate the transition of high speed science and technology through testing and evaluation to fielded systems, serving the development of the nation's aerospace capabilities.
Marren said he looks forward to seeing what the future holds for hypersonic research as a result of this development.
"Having Glenn Liston from AFRL, Dr. John Schmisseur at UTSI and the multi-disciplinary test facilities and teams at AEDC will give the Air Force a never-before-realized advantage of having everything the nation needs to move hypersonics to the warfighter co-located and moving in one direction," he said. 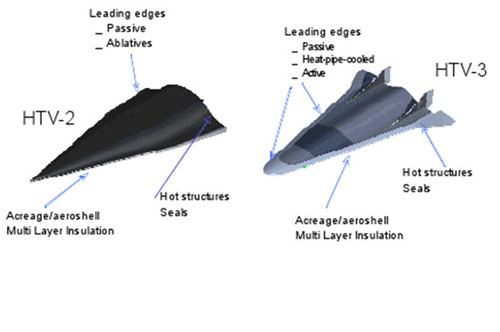