Chang'e-3 rocket debris smash through a roof in Shaoyang
. 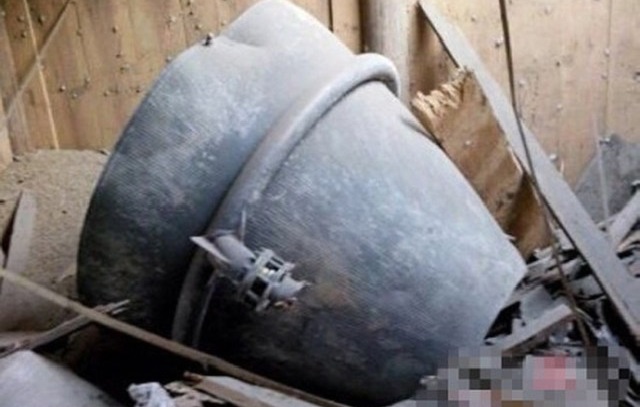 Photos are circulating online claiming to be debris from yesterday's Chang'e-3 moon-mission rocket. These images were uploaded onto to Weibo after rocket tiddly-bits allegedly smashed through a roof in Shaoyang, Hunan Province.
So far there has been no independent verification of these photos (and one would think it would make the news) so there's always a chance that we're just looked at a jettisoned jumbo-jet septic tank or some-such.
. 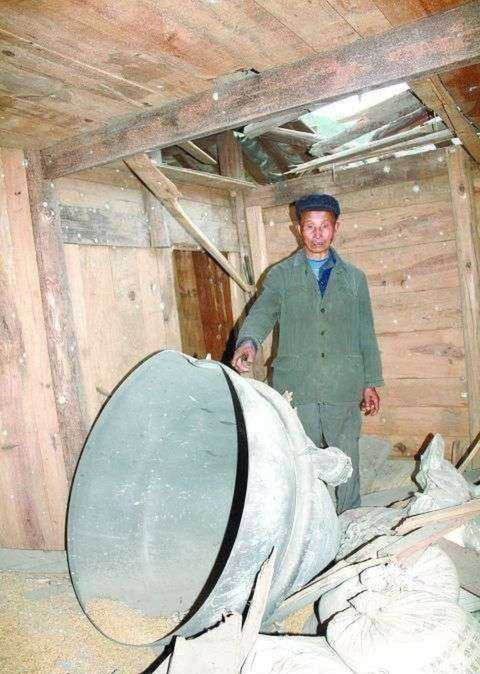 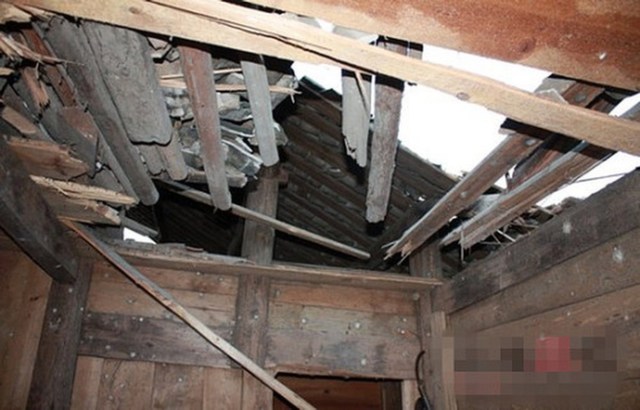 Debris were also found in the forests of Suichuan County, Jiangxi province.
. 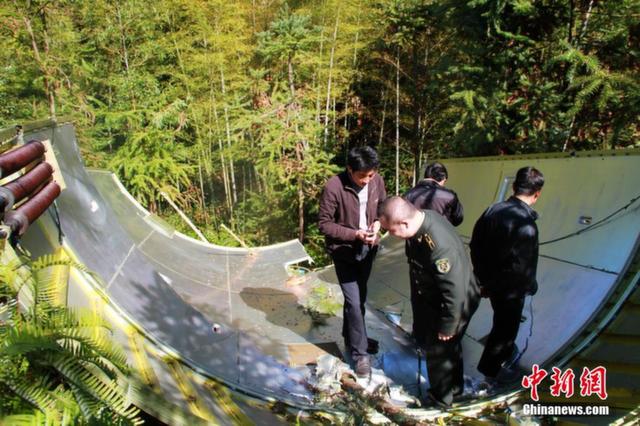 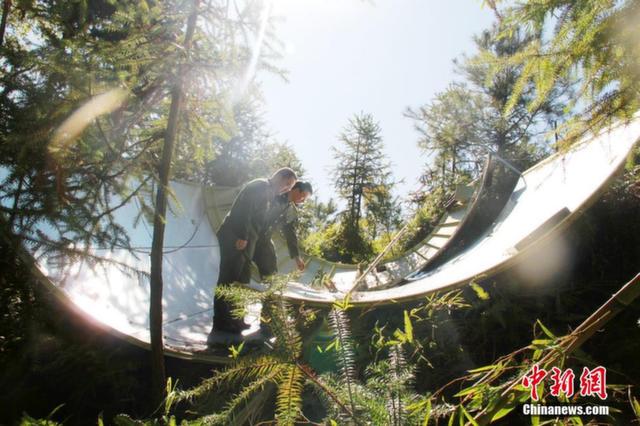 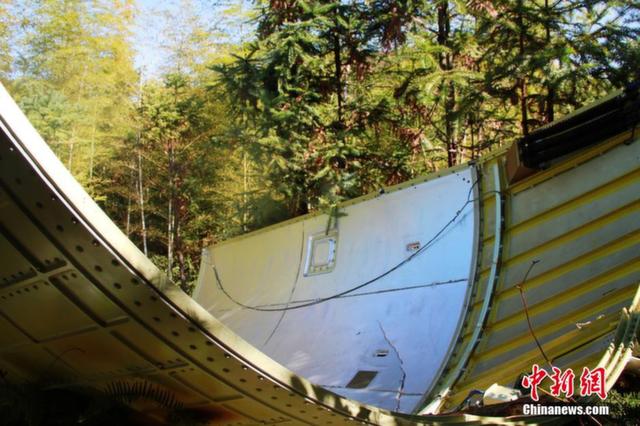 A day after China trumpeted the successful launch of its first-ever robotic lunar rover, state media reported a sobering footnote: more than 180,000 residents of southwestern Sichuan and southern Hunan provinces were evacuated to keep them from being hit by falling debris from the rocket. No casualties were reported, but two farmhouses in Hunan were damaged.
The “fallout” from this latest space mission is another example of a massive and prestigious state-funded project whose risks to local populations are often overlooked.
China’s most ambitious space mission to date, the Chang’e-3 mission, blasted off  smoothly at 1 a.m local time on Monday from Xichang Satellite Launch Center in southwestern Sichuan Province.
State media reported that nine minutes after the launch, Hunan farmer Yang Weihan and his wife were woken by a deafening sound. A piece of debris from the rocket crashed into his granary, punching a large hole in its roof.
“The sound was huge and scary, it was so much louder than thunder,”  Yang told the official China News Agency.
Another villager, Yuan Shifa, says his house was hit by a 1.5-meter long fragment from the rocket.
Yang and Yuan’s village is located in Suining County, Hunan province. Rocket debris often rains down from the sky on this area. A county official told local media that since 1990, the villagers have been evacuated ahead of 30 rocket launches from the Xichang Satellite Launch Center.
The rocket debris has damaged people’s property. There have been two reported cases of people being killed by high-voltage power lines which were cut by falling rocket debris.
In this case, villager Yang got 10,800RMB ($1,772) in compensation from the Xichang Satelate Launch Center. Villager Yuan got 5,200RMB ($854).
Quelle:abcNEWS