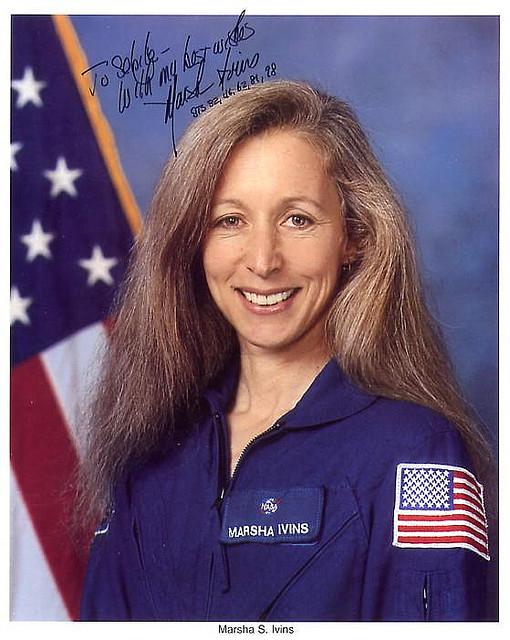 Recently retired US astronaut debunked two myths about space travel while visiting the University of Canterbury (UC) yesterday.
Marsha Ivins, who has travelled almost 27 million miles in space and spent more than 55 days in space, has orbited the Earth 990 times. She was a veteran of five shuttle missions, including one to the International Space Station.
.
She says the Great Wall of China cannot be seen in space and that astronauts preparing for a mission do not have an anti-gravity room to practice anti-gravity before launching into space.
.
"You cannot see the Great Wall of China. It is great and very long but it is too narrow to see in space.
.
"I wanted to be an astronaut from when I was 10 years old. Astronauts in the 1960s were men. They were also engineers. It was a career path I choose to ultimately get into space. I continued to work as an engineer supporting the space station project but kept missing out.
.
"In 1984 the third Shuttle mission attracted 5000 applications. I applied and was one of 17 crew selected. I made it and the rest is history. In space, you go around the Earth every 90 minutes. I never tired of the view.
.
"Having the opportunity to see so many stars made me realise how tiny we are as a planet. We are a tiny little grain of sand in the middle of nothing. Out there are 10,000 galaxies. We are so insignificant in the galactic scheme of things.
.
"You have cravings in space just as you do on Earth. People who crave coffee and chocolate on the ground still crave it in space.’’
Ivins, who recently retired, will give a public lecture at UC tonight and will talk about space at the first New Zealand Starlight Festival at Tekapo this weekend. The event is being organised by the Aoraki Mackenzie International Dark Sky Reserve Board in partnership with UC.
.
Her talks this week will provide an opportunity for UC students and the public to learn about space travel, UC astronomy professor John Hearnshaw says.
"This is a fantastic opportunity for physics and astronomy students to meet such an experienced astronaut. With enrolment for 2014 starting next week this shows some exciting things that happen for students here at UC.’’
.
The New Zealand Dark Sky Reserve has been approved by the International Dark Sky Association which is the international body giving accreditation for Dark Sky Reserves and Dark Sky Places world-wide. Its formation is recognition of the pristine skies of the Mackenzie which are free of light pollution. UC is part of the Dark Sky Reserve, being the operator of the observatory at Mt John above Tekapo.
-
Quelle: University of Canterbury
. 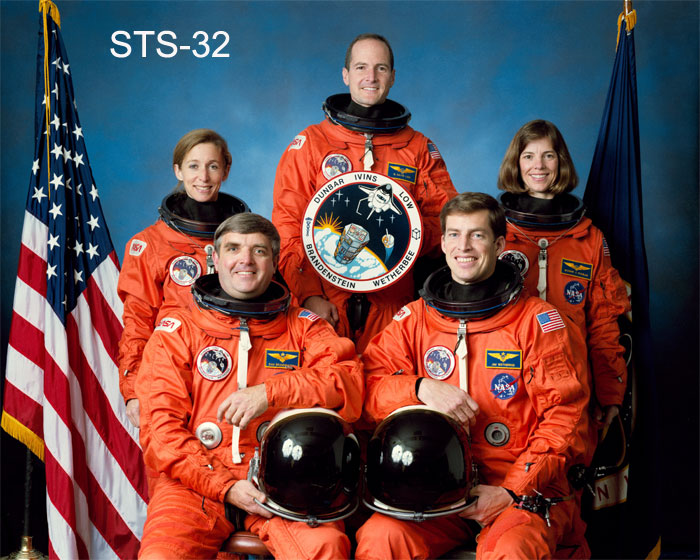 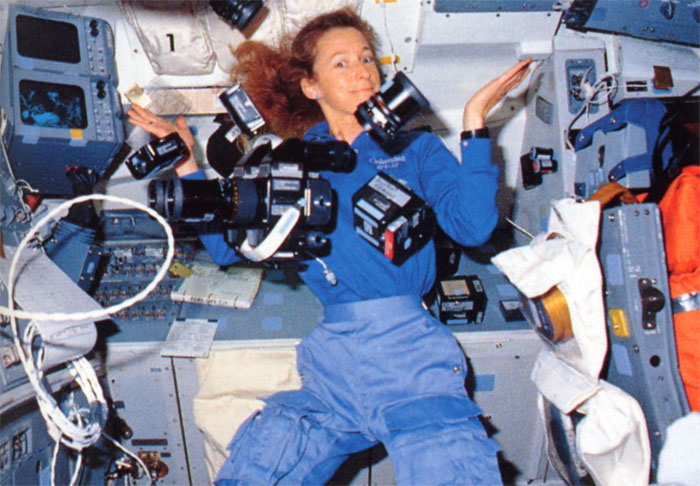 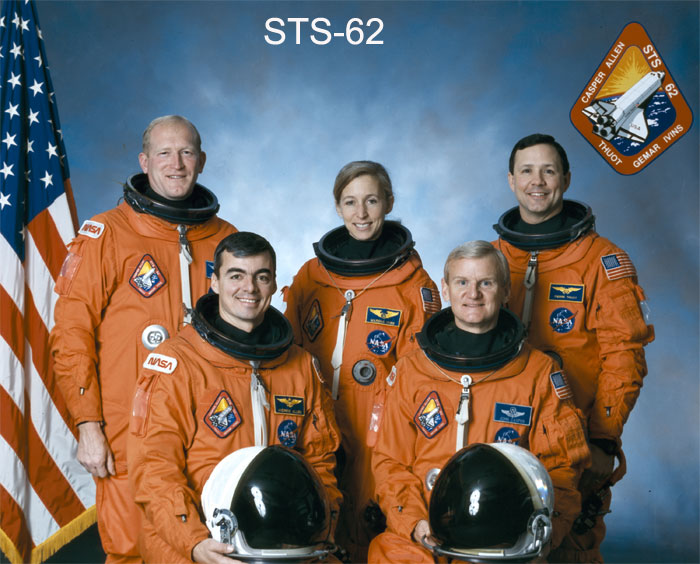 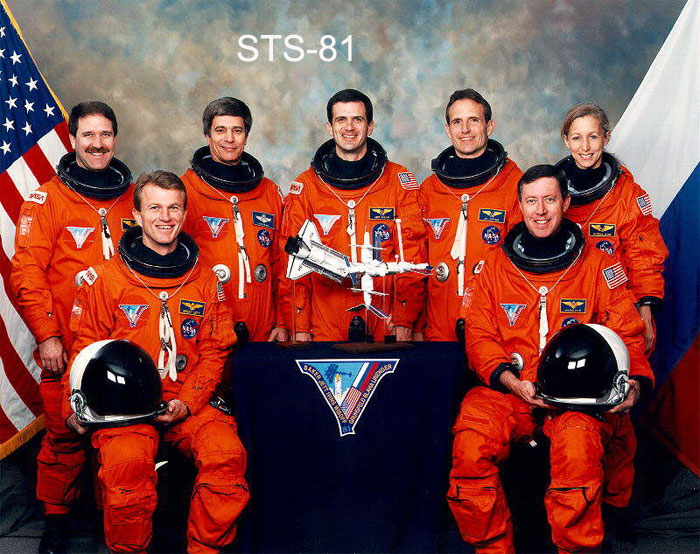 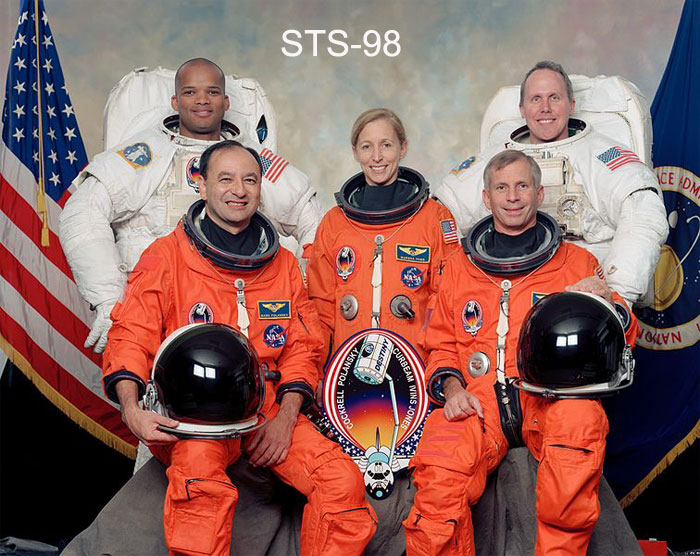