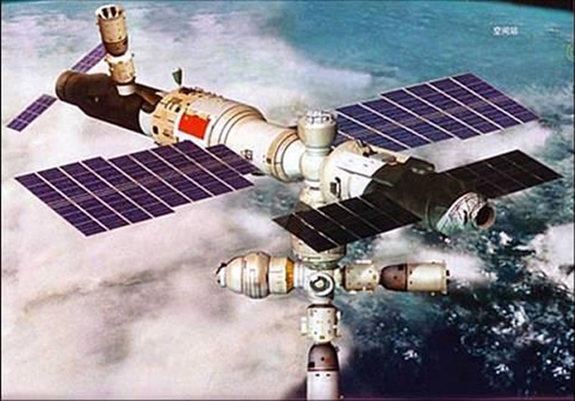 China is pressing forward on its human space exploration plans, intent on establishing an international space station and, experts say, harnessing the technological muscle to launch its astronauts to the moon.

Highlighting China's intent, the country is working with the United Nations to stage a major workshop on human space technology, to be held Sept. 16-20 in Beijing.