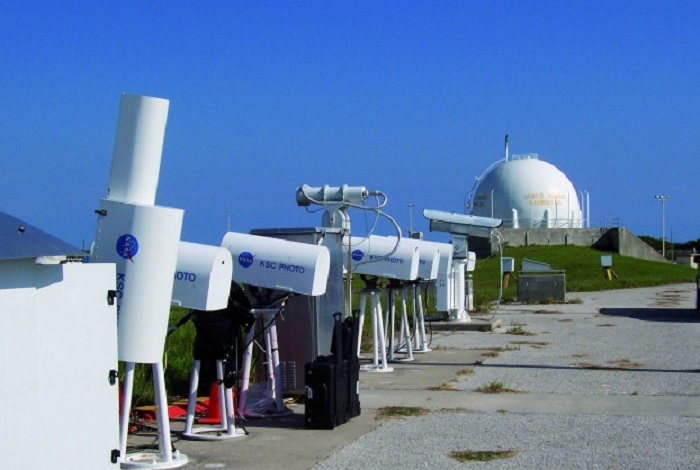 NASA has to be careful with its technology. The organization can't just grab the latest and greatest gadgets — every piece of gear has to be rigorously tested to make sure it'll hold up to the extremes that it'll have to survive. That's why for years, NASA stuck with analog footage for recording shuttle launches, but they might finally be on the cusp of changing.

Over at the Zeiss blog, the lens manufacturers reveal that in 2009, NASA finally thought digital video was of high enough quality to consider for official use recording shuttle launches. NASA approached four camera companies to trial their gear for a launch, including high-speed camera manufacturers PCO, who used Zeiss lenses.

Due to launch delays, all four cameras had to be left in the elements for a week, as they couldn't be accessed due to safety reasons. The PCO+Zeiss combo was the only system that didn't fail and need rebooting, and apparently captured incredibly sharp images. It was a combination of a pco.dimax high speed camera, which is capable of 1279fps at 2016x2016 resolution, with a Zeiss Makro-Planar T* 2/100 attached to the front.

Unfortunately, NASA hasn't announced officially which camera system they'd opt for for future shuttle launches, and with the launch program effectively on hold since 2011, we don't know if that'll change any time soon. But Zeiss' blog post does offer some impressive insight into the rigorous testing NASA has to submit any and all gear through before they can officially give it the go ahead.