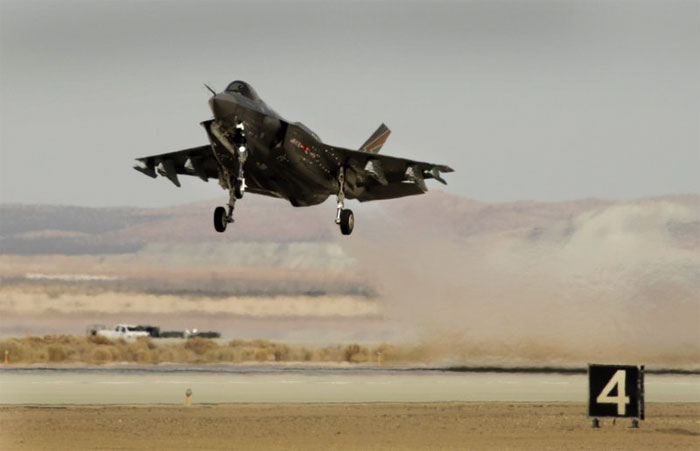 After a decade of administrative problems, cost overruns and technical glitches, the F-35 is still not ready for action. 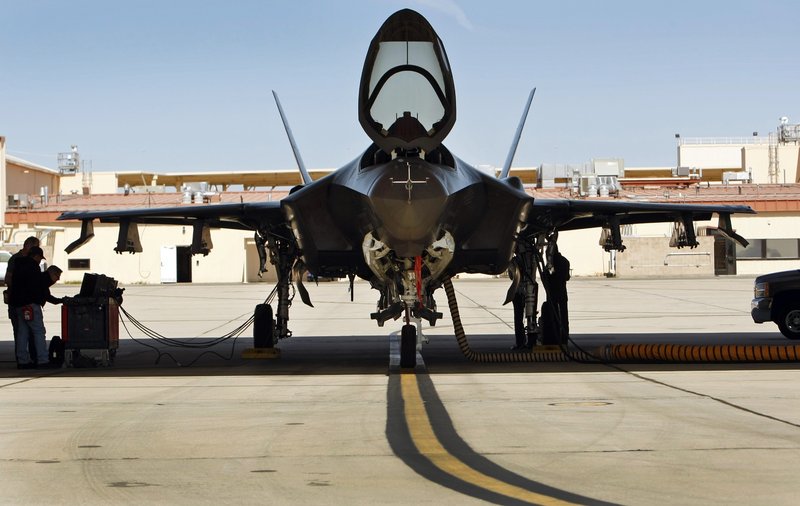