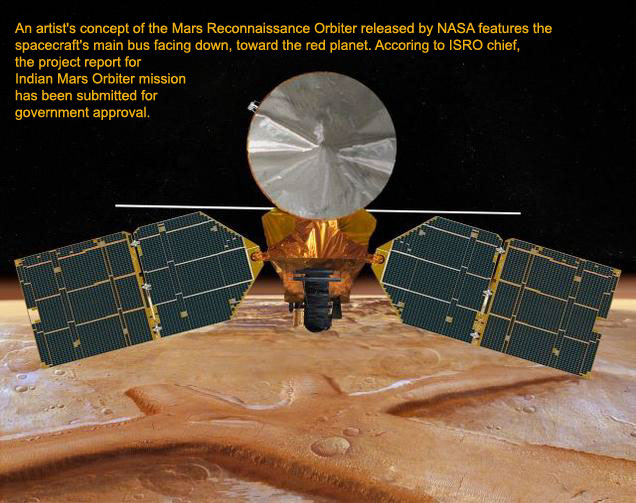 BANGALORE: The country's first mission to Mars will be launched in October, a source at the Indian Space Research Organisation (Isro) here confirmed to TOI. It'll be the culmination of 10 missions planned this year.
It'll be launched using a Polar Satellite Launch Vehicle's (PSLV) XLor extended model rocket from Sriharikota. On reaching the red planet, it'll be inserted into its electrical orbit.
The nine-month voyage will study the origin of Mars and gain more information about the planet, the source said. "Methane sensors will be used to predict the possibility of life on the planet," the official added.
Isro chairman, K Radhakrishnan, in a recent interview to TOI, said 58 space missions have been planned during the 12th Plan. These include comprising 33 satellite missions and 25 launch vehicle missions (17 PSLVs, 6 GSLVs and 2 GSLV MK III).
"This plan necessitates 25 launches from Sriharikota over five years for injecting 23 Indian satellites and a few foreign satellites onboard PSLV. The 10 heavier Indian geostationary satellites will be launched from an overseas location," he said.
Isro officials confirmed the agency is set to launch the Indo-French satellite SARAL which will study ocean currents and sea surface heights on Feb 25 from Sriharikota. The launch was initially scheduled for December 12, 2012 but was delayed as the agency found some problems during the satellite's space simulation tests at Bangalore in October.
Missions in 2013
. 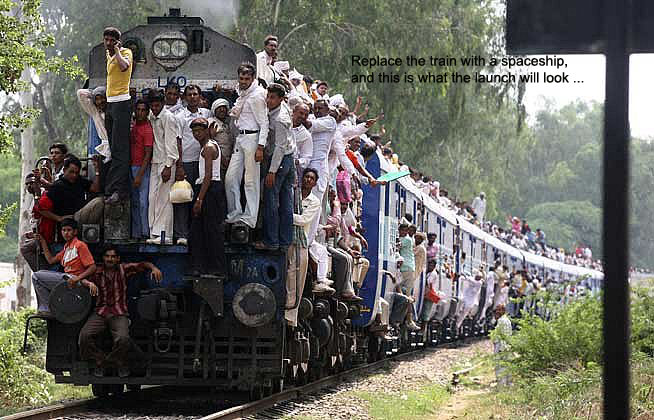