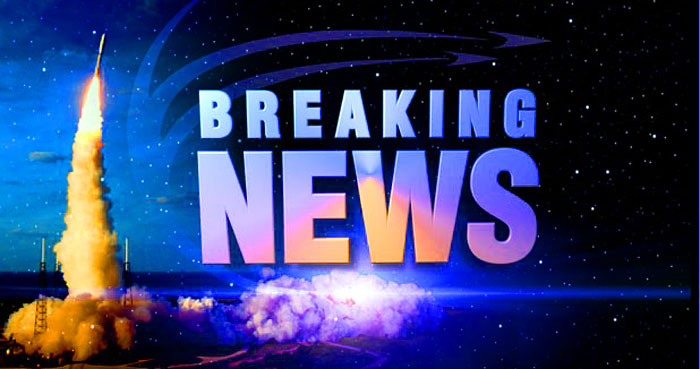 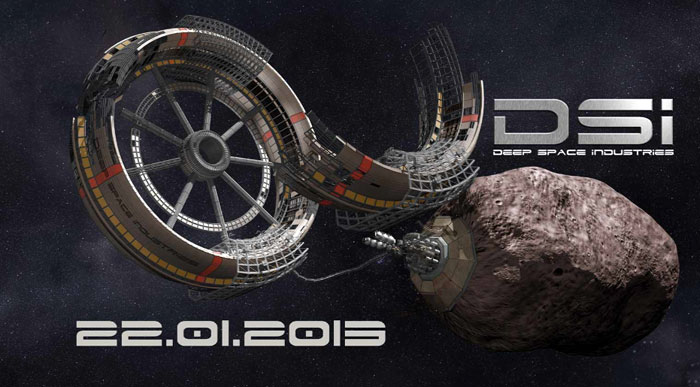 A new asteroid-mining company will unveil itself to the world on Tuesday (Jan. 22) and is expected to present an ambitious plan to exploit the resources of deep space.
The new private spaceflight company, called Deep Space Industries, Inc., will reveal its plans at 1 p.m. EST (1800 GMT) Tuesday at the Santa Monica Museum of Flying in California. The new company is the second audacious project aimed at tapping the myriad riches that asteroids harbor.
Deep Space seeks to launch "the world's first fleet of commercial asteroid-prospecting spacecraft," according to a press advisory the company sent to reporters. "Deep Space is pursuing an aggressive schedule and plans on prospecting, harvesting and processing asteroids for use in space and to benefit Earth."
-