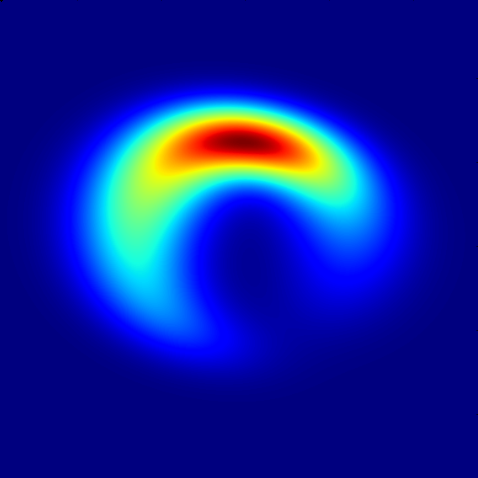 This crescent-shape image is the best fit to observations of Sgr A*, the supermassive black hole at the center of our galaxy, according to a January 2013 study.
CREDIT: Kamruddin/Dexter

A giant black hole is thought to lurk at the center of the Milky Way, but it has never been directly seen. Now astronomers have predicted what the first pictures of this black hole will look like when taken with technology soon to be available.

In particular, researchers have found that pictures of a black hole 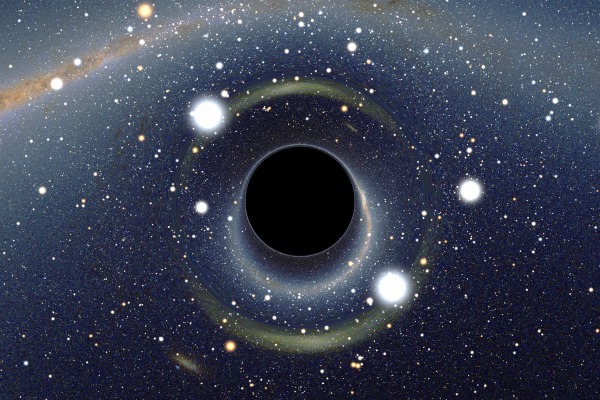 ―or, more precisely, the boundaries around them ― will take a crescent form, rather than the blobby shape that is often predicted.

By modeling what these pictures will look like, scientists say they are preparing to interpret the photos that will become available from telescopes currently under construction.