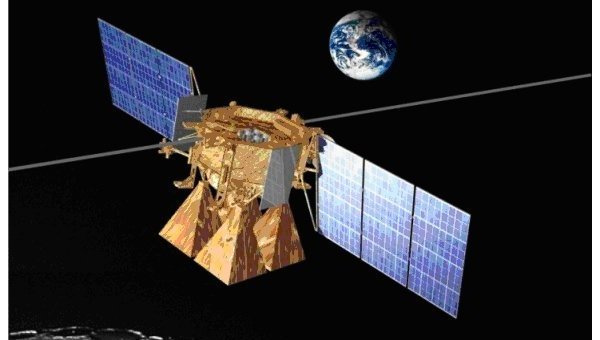 Russia will launch a robotic lunar station in 2015, Federal Space Agency Roscosmos chief Vladimir Popovkin said on Tuesday.
Luna-Glob will lift off from the Vostochny space port in Russia’s Far East after several test launches, he said.
Luna-Glob is the first of four missions planned before the creation of a fully robotic lunar base scheduled for after 2015.
The orbiter will have a payload of 120 kilograms (260 pounds), including equipment for astrophysics experiments, dust monitors, and plasma sensors to study ultrahigh-energy cosmic rays.
The Moon exploration project is part of the Federal Space Program dating back to the late 1990s. It was put on hold due to financial restrictions and resurrected several years later. Initially scheduled for launch in 2012, the mission has been postponed twice, first to 2010 and then to 2014.
This past August Roscosmos announced a ten-million ruble ($300,000) tender to develop a blueprint of a heavy rocket carrier that would be capable of carrying manned spacecraft to the moon. The project is to be completed by May 31, 2013.
Popovkin previously said the country’s planned manned spacecraft capable of flights to the moon will not fly until 2018.
- 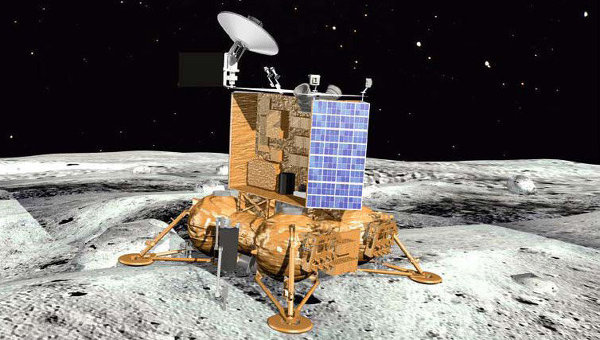