Arm Work to Include Vibration Testing

Curiosity skipped arm testing on Sol 31 (Sept. 6) after controllers held back on new commanding due to a caution about a temperature reading on the arm. The issue was resolved later in the day, so the planned activities have shifted to Sol 32 (Sept. 7). These include a checkout of the tool turret at the end of the arm and a test using vibration of the sample processing device on the arm.

The downlink during Sol 31 returned a Navigation Camera image of the turret taken during testing on Sol 30. It can be seen among the raw images from the rover at: http://1.usa.gov/NPGnIp . 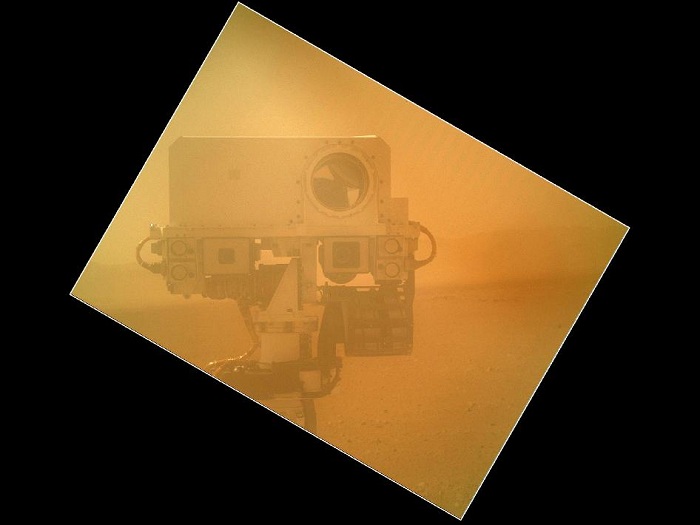 On Sol 32 (Sept. 7, 2012) the Curiosity rover used a camera located on its arm to obtain this self portrait. The image of the top of Curiosity's Remote Sensing Mast, showing the Mastcam and Chemcam cameras, was acquired by the Mars Hand Lens Imager (MAHLI). The angle of the frame reflects the position of the MAHLI camera on the arm when the image was taken. The image was acquired while MAHLI's clear dust cover was closed.

The image was taken on a day when MAHLI and other instruments and tools on the turret were being inspected using the rover's Mastcams and Navcams. The MAHLI cover was in the closed position in order to inspect the dust cover to ensure that the cover, its hinge, and the volume it sweeps when it opens are clear of debris. 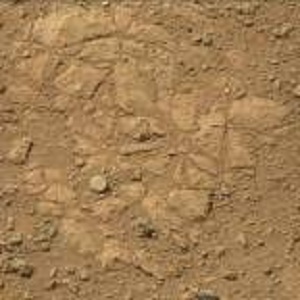 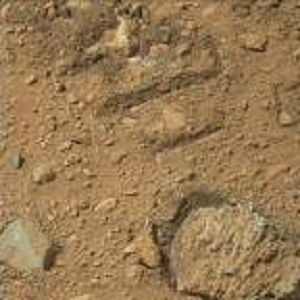 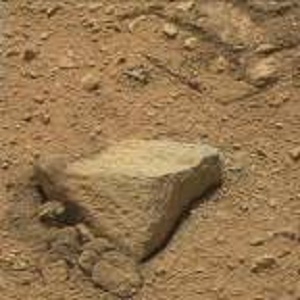 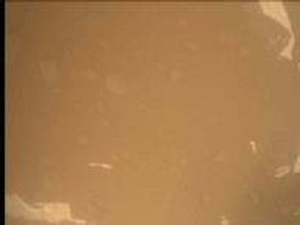 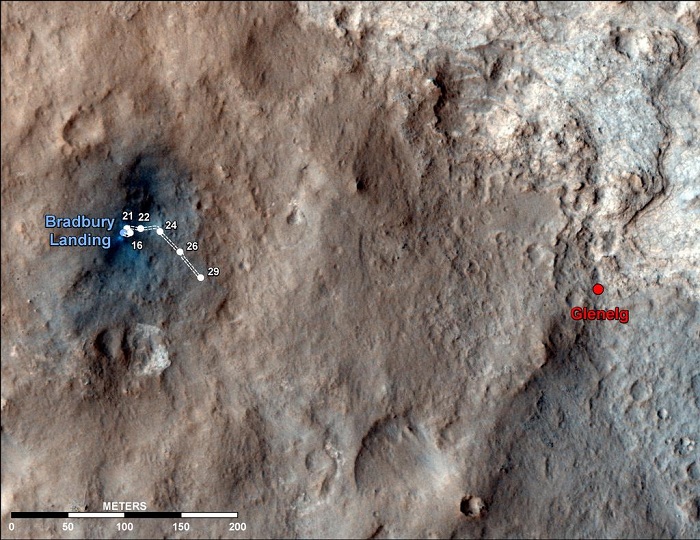 Curiosity Traverse Map Through Sol 29 This map shows the route driven by NASA's Mars rover Curiosity through the 29th Martian day, or sol, of the rover's mission on Mars (Sept. 4, 2012).

The route starts where the Mars Science Laboratory spacecraft placed the rover, a site subsequently named Bradbury Landing. The line extending toward the right (eastward) from Bradbury Landing is the rover's path. Numbering of the dots along the line indicate the sol numbers of each drive. North is up. The scale bar is 200 meters (656 feet).

By Sol 29, Curiosity had driven at total of 358 feet (109 meters). At the location reached by the Sol 29 drive, the rover began several sols of arm characterization activities. The Glenelg area farther east is the mission's first major science destination, selected as likely to offer a good target for Curiosity's first analysis of powder collected by drilling into a rock.

The image used for the map is from an observation of the landing site by the High Resolution Imaging Science Experiment (HiRISE) instrument on NASA's Mars Reconnaissance Orbiter. 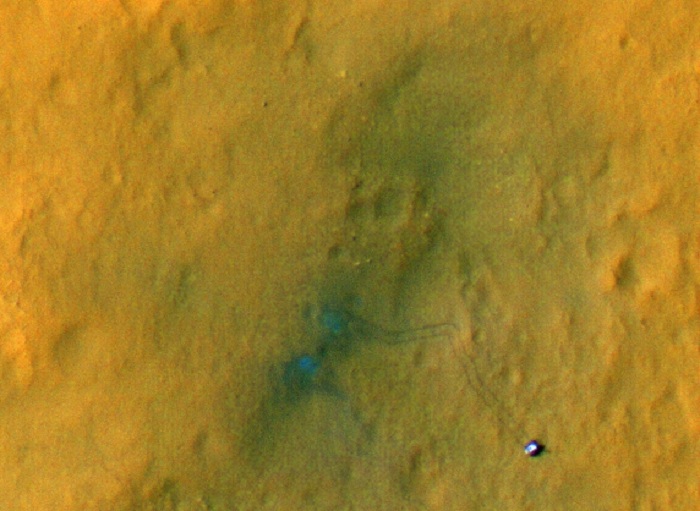 Subimage 1 shows the rover and its tracks after a few short drives. Tracking the tracks over time will provide information on how the surface changes over time as dust is deposited and eroded. 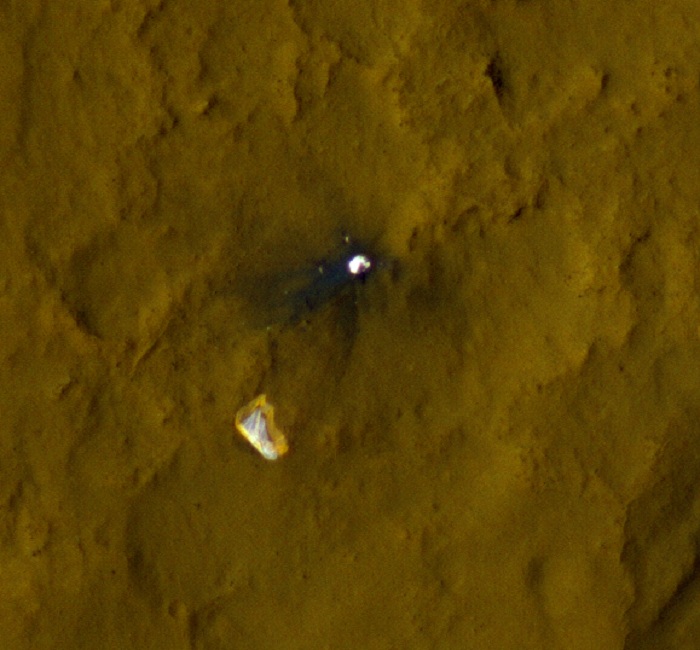