In April 2019, the Energia Space Rocket Corporation developed a one-orbit path for rendezvousing with the ISS and tested it for the first time during a flight by a Progress MS-17 resupply ship 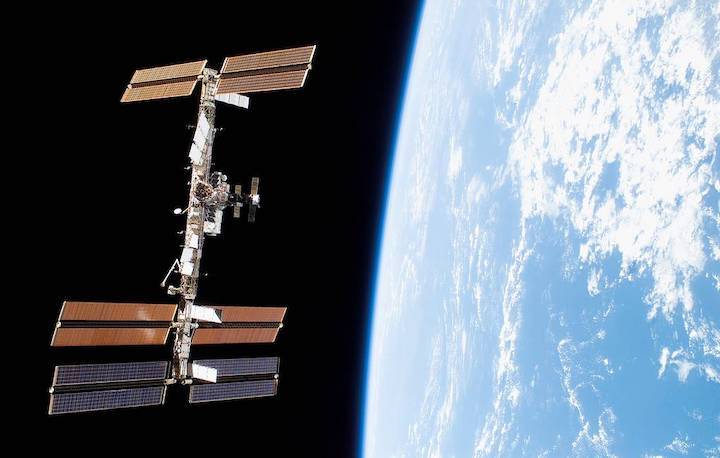 Russia may use a one-orbit two-hour plan of a flight to the International Space Station (ISS) during the launch of a Progress MS-20 resupply ship, Ballistics Chief at the Energia Space Rocket Corporation (within the federal space agency Roscosmos) Rafail Murtazin told TASS on Monday.

This scheme will be used after it is tested successfully on two space freighters that will blast off before the Progress MS-20 spaceship’s launch, he specified.

"Formally, this will have to be tested on two more space freighters [the Progress MS-18 and Progress MS-19 resupply ships], and if this test is a success, a one-orbit scheme could be used," the ballistics chief said.

During the flight of the Progress MS-17 cargo ship launched from the Baikonur spaceport on June 30, Russian specialists tested its entry into a co-elliptic orbit required for one-orbit rendezvousing. The space freighter stayed in the co-elliptic orbit for 50 minutes, he said.

If this stage is tested successfully and approved by Roscosmos, the testing of the flight path’s final phase may be conducted. Today practically one rotation is required for a spacecraft for its autonomous rendezvousing and, therefore, it has to be cut to 20-25 minutes, Murtazin explained.

"Actually, in this flight path, the spacecraft will make a braking maneuver somewhere from a distance of 2-2.5 km to approach the ISS," he added.

In April 2019, the Energia Space Rocket Corporation developed a one-orbit path for rendezvousing with the ISS and tested it for the first time during a flight by a Progress MS-17 resupply ship. Roscosmos Chief Dmitry Rogozin earlier said that the one-orbit path of a flight to the orbital outpost might be tested in 2022.

As Energia Ballistics Chief Murtazin told TASS, the one-orbit path implies that a spacecraft will enter a co-elliptic orbit geometrically similar to the ISS orbit with the help of two impulses. Based on this scheme, a spacecraft will be able to observe the space station from a 23-degree angle to identify the optimal impulse point to propel the spaceship to the ISS area after a half-rotation.