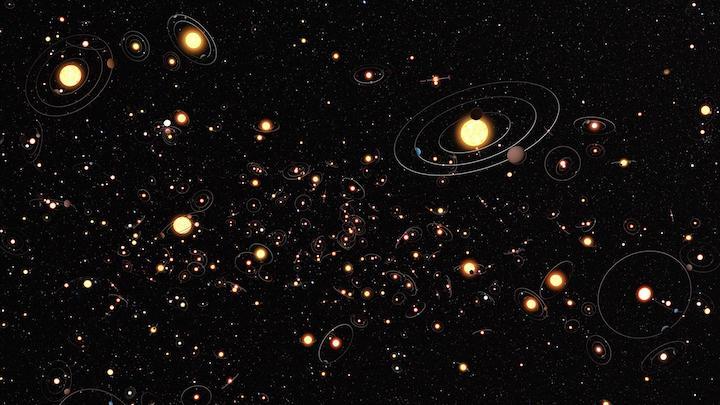 When telescopes became powerful enough to find planets orbiting distant stars, scientists were surprised to see that a lot of them didn’t have atmospheres like Earth’s. Instead, they appear to have thick blankets of hydrogen.

In a new study, two University of Chicago scientists investigated how those planets’ atmospheres evolve, and the likelihood of such planets ever acquiring an atmosphere more like ours. By modeling thousands of simulated planets, they estimated that it would be very rare for a planet that started with a hydrogen atmosphere to evolve into one like Earth’s—and that such planets often wind up losing their atmospheres entirely.

Published July 21 in the Proceedings of the National Academy of Sciences, the results deepen our understanding of how planetary atmospheres form and grow, and can help astronomers narrow down the best places to search for planets with Earth-like atmospheres.

“The habitable zone for planets is on a line—a cosmic shoreline between too much and too little atmosphere,” said Asst. Prof. Edwin Kite, first author of the study and an expert on the history of Mars and the climates of other worlds. “Are there lots of planets sitting along that shoreline, or are they rare? This is a big question in planetary science right now.”

“We know very little about the atmospheres of rocky exoplanets,” said Megan Barnett, a graduate student and second author of the paper. “The planets we’re looking at in this study are too close to their stars to host life, but studying them helps us understand the overall processes that make or destroy atmospheres.” 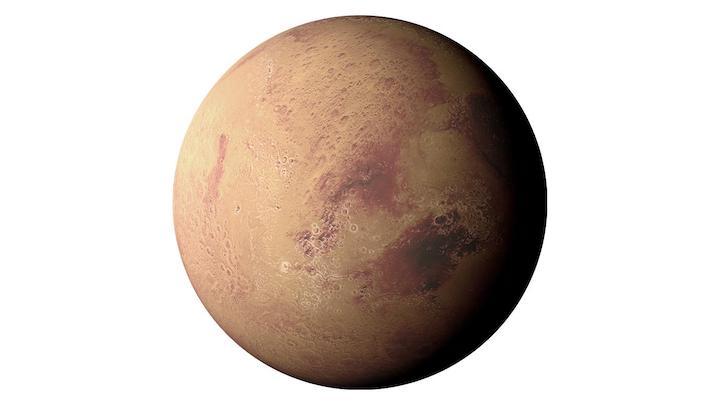 An artist's rendering of L98-59b, a planet spotted in another star system which may have an atmosphere. Two scientists simulated thousands of such planets to better understand how atmospheres form.
Image courtesy of Chris Smith - NASA Goddard Space Flight Center

For example, scientists know that many rocky planets form with hydrogen atmospheres, but what happens after that initial formation is much less clear. Do they keep that atmosphere, transition to another kind of atmosphere, or lose it entirely?

Kite and Barnett took the information we do know, and fed it into a program to run simulations with planets of different sizes and with different kinds of atmospheres. Then they posed different scenarios and observed what would happen to the atmospheres if, say, the nearby star’s brightness changes, changing the amount of radiation received by the planet; or the star dims and the rock of the planet cools down; or volcanoes erupt on the surface.

Their results suggested that if a planet starts out with a hydrogen-rich atmosphere, there are very few combinations of conditions under which it could eventually transition into an Earth-like atmosphere. “That really just doesn’t happen in our model,” said Kite. “By far the most common outcome is that it loses its atmosphere and stays a bare rock forever.”

In a handful of cases, however, a planet a little larger than Earth’s size managed to acquire and keep an Earth-like atmosphere by having a lot of volcanic eruptions that pour out gases.

Kite and Barnett also found that a planet that started out with an initial Earth-like atmosphere was more likely to keep it.

The results, the scientists said, will help guide searches for habitable planets by new telescopes such as the James Webb Space Telescope, scheduled to launch next year.

“From our findings, it looks like if we want to find warm exoplanets with Earth-like atmospheres, we should target worlds that started out without hydrogen atmospheres, that orbit less active stars, or are unusually large,” said Kite.