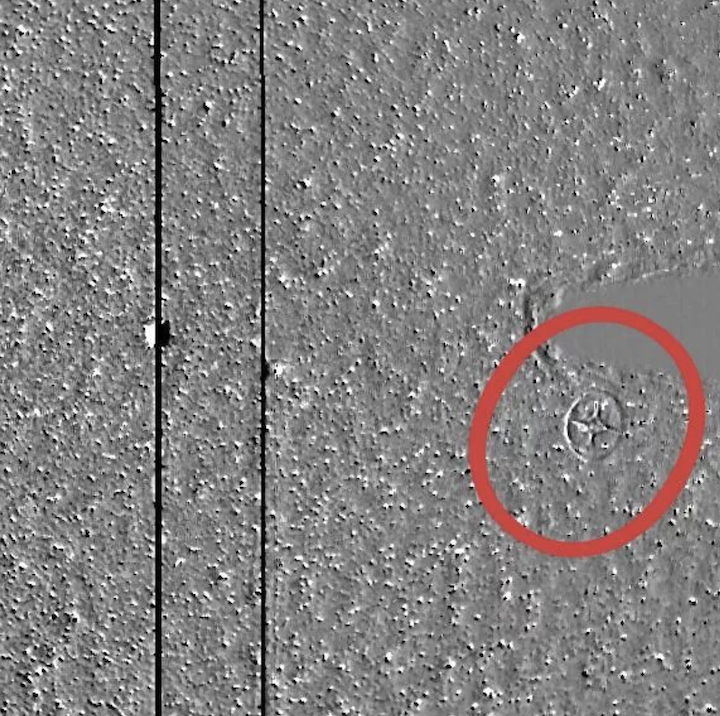 For the millionth time, NASA has issued a statement assuring UFO buffs that what they've seen in an image is not, in fact, an alien.

This time, it was a tiny, pinwheel-shaped smudge in an image snapped by the agency's STEREO camera that captured the interest of extraterrestrial enthusiasts. 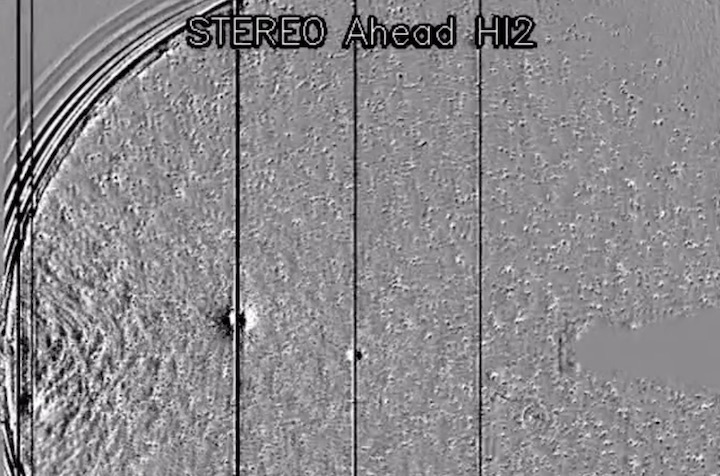 "The answer lies on the exact opposite side of the image," the STEREO team wrote in the statement. "At the same time as this strange-looking feature starts being visible, the very bright planet Venus enters the HI2-A field-of-view from the left. Notice that Venus and the feature stay in step almost exactly opposite each other across the middle of the detector."

The object, the note continues, is actually a reflection of the planet within the telescope's optics and is a common occurrence. You can actually see the same shape crop up on other readings here and here.

The group also released a graphic explaining what exactly you're seeing in the image. 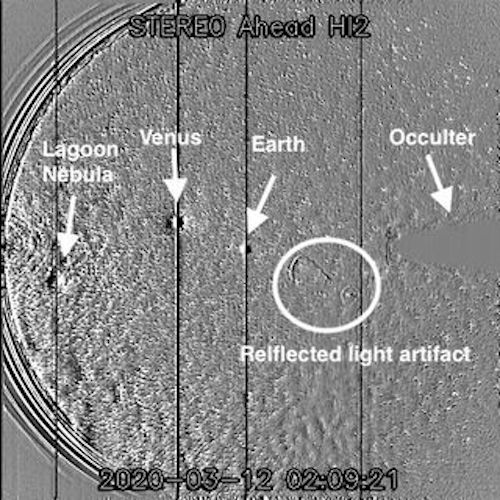 UFO-Forschung - It's Not an Alien, Says NASA for Millionth Time So what's the strange smudge on this camera image?
677 Views
Created with page4