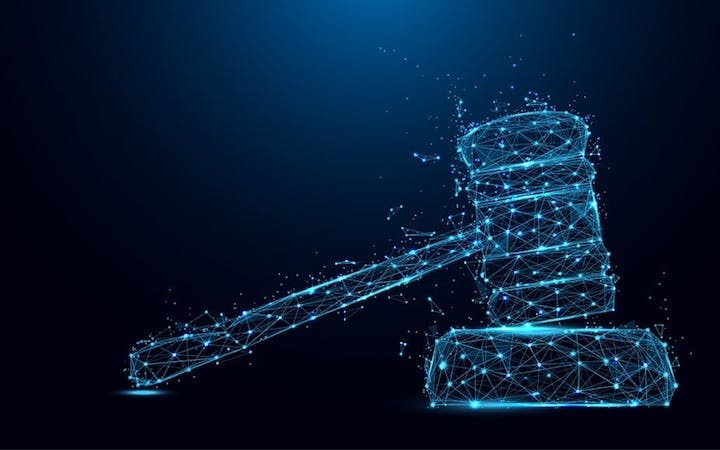 Rapid advances in space technology mean that space is no longer simply a stargazer’s paradise.

The socio-economic benefits possible from the use of space technology and research are endless. For instance, satellite imagery can be used for agricultural purposes, such as helping to predict food shortages and surplus harvests. It can also be employed to forecast and monitor natural disasters like flooding, earthquakes and wildfires. Telemedicine platforms, which also rely on satellites beaming from space, can greatly enhance the provision of health services in remote areas.

African countries are becoming increasingly aware of these and other possibilities. According to Euroconsult, the space budgets of just five African states amounted to over USD$900 million between 2009-2012and the continent’s evolving space sector is reportedly worth USD$400 billion today.

Ghana is trying to catch up. The Ghana Space Science & Technology Institute has been established to train specialists in these fields and to convert space research into commercial applications. The government has made a bid to host the African Union’s planned Space Agency. It’s also a participant in the Square Kilometre Array (SKA) radio telescope project.

A notable accomplishment came in July 2017 when, as part of the satellite Bird Project, three engineering students from All Nations University, built and successfully launched Ghana’s first satellite, the GhanaSat-1, from Florida’s Kennedy Space Station.

But if the West African nation is to fully harness the benefits of space technology and create a lucrative space sector – whether in a niche or wide-ranging market – it will need to put proper policies and structures in place. It will also need space legislation and regulations.

In setting out space legislation, Ghana would be following international precedent. More than 25 countries have enacted such laws. The space powers Russia and the US are among them, but so are smaller states like Argentina, Kazakhstan, Indonesia and Iran.

Closer to home, Egypt, Nigeria and South Africa already have space laws. Other nations on the continent will undoubtedly follow suit.

A national space law would ensure that space activities launched within Ghana’s jurisdiction – whether on land, ships or aircraft – and perhaps even abroad by its nationals or registered companies are appropriately regulated.

Such laws may govern a host of space-related ventures. These include launches; remote sensing and space data protection; aeronautics; rocket and satellite development, space tourism and space mining.

Of course, the complexity of space activities combined with the rapid pace at which technology develops means that national space laws are unlikely to cover every eventuality. They do, however, provide a degree of certainty for the public, investors and courts should disputes arise.

National laws also facilitate compliance with global obligations. Article 6 of the Outer Space Treaty, for example, requires all space activities to be authorised and continually supervised by the state. National laws which demand licensing of space activities foster adherence to the treaty.

Article 7 makes states liable for damage caused by space objects under its jurisdiction, including those belonging to private commercial entities. A Space Act can be vital in limiting a state’s liability through provisions on indemnities.

Ghana has signed the Outer Space Treaty. The next step will be for the government to ratify it, and then to establish a legislative framework for space activities.

About half a decade ago the International Law Association published the Sofia Guidelines for a Model Law for National Space Legislation. Shortly afterwards the United Nations General Assembly passed a resolutionentitled “Recommendations on national legislation relevant to the peaceful exploration and use of outer space”. These documents contain elements deemed essential for any country’s space law.

Like other countries before it, Ghana can refer to the model law and UN recommendations when drafting its space law. This can then be adapted to suit the nation’s particular needs.

If laws are too restrictive, investors will take their money elsewhere. For instance, a country whose licensing scheme for private commercial space companies is perceived as onerous will be prone to losing foreign investment to a country whose space laws are viewed as more favourable. On the other hand, safety, environmental concerns and the ability to seek damages for harm to persons or property may be compromised by laws which are too liberal.

The African Union has identified the need to develop the human capital necessary to expand the African space market.

Discussions on space capacity-building have tended to focus on the value of aerospace engineers, astrophysicists, and other technical experts. All these professionals are indeed crucial to create a space sector.

But the need for policy advisers, government lawyers and space entrepreneurs to be aware of the rights and obligations arising out of both national and international space law has often been overlooked.

In an effort to contribute to this aspect of the requisite human resources, Ghana could look at introducing space law courses at its universities. At least three other institutions on the continent, Kenya’s University of Nairobi, Niger Delta University in Nigeria and the University of Pretoriain South Africa, have already done this.