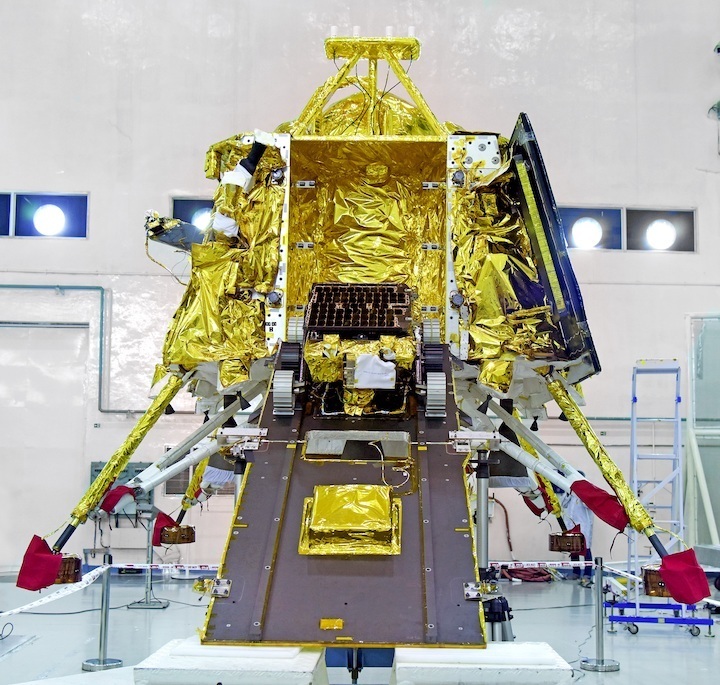 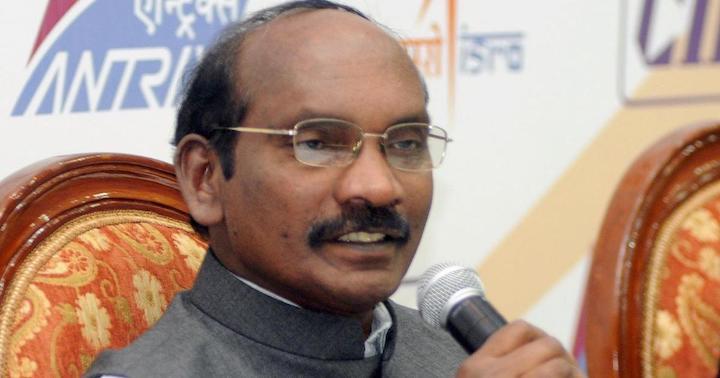 The Indian Space Research Organisation has located the lunar lander of Chandrayaan-2 on the moon’s surface, the agency’s chief K Sivan told ANI on Sunday. The ground station of the space agency is trying to establish contact with the lander, which is called Vikram.

“We have found the location of Vikram lander on lunar surface and orbiter has clicked a thermal image of the lander,” said Sivan. “But there is no communication yet. We are trying to have contact. We do not know if the Vikram module was damaged during the hard-landing on the lunar surface.”

In the early hours of Saturday, ISRO had lost contact with the lander. It had launched itself towards the moon and fought against its gravity for more than 28 km, slowing down almost to a halt mid-air before losing contact with the ground station.

The space agency, in a statement on Saturday, had said the Chandrayaan-2 mission was “highly complex” and its achievements were a “significant technological leap” compared to the space agency’s earlier projects.

Sivan on Saturday had said ISRO would “try to establish a link for the next 14 days” with Chandrayaan-2. He told Doordarshan News that the last phase of the mission was not completed properly because of which the link with the lander was lost.