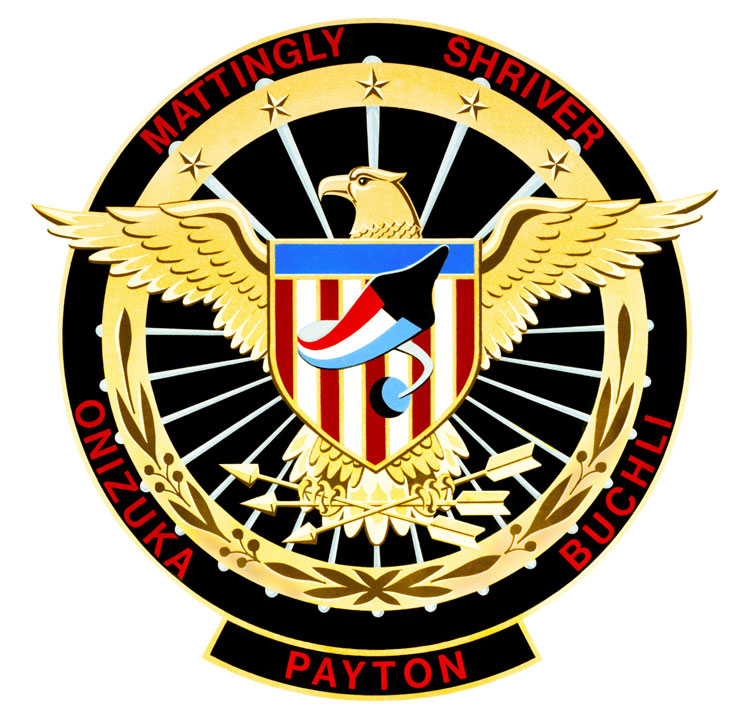 ‘Miracle’ is a term which is often applied to many aspects of the space programme: to Yuri Gagarin’s pioneering flight, to the accomplishment of the first manned lunar landing or to the safe return of Apollo 13. But the launch of Space Shuttle Discovery in January 1985 on Mission 51C marked a miracle of another kind. In a sense, it was quite literally miraculous that the orbiter made it into space at all…both metaphorically and literally, as the Challenger accident investigation would later reveal. When astronauts Ken Mattingly, Loren Shriver, Ellison Onizuka and Jim Buchli were named as the crew of STS-10 in October 1982, they confidently expected to launch aboard Challenger in September of the following year, on the first classified mission for the Department of Defense. It would put the Shuttle’s advertised ability as a ‘truck’ for the United States’ largest and most sensitive national security sentinels to the ultimate test.
Mehr darüber hier: http://www.americaspace.org/?p=13243 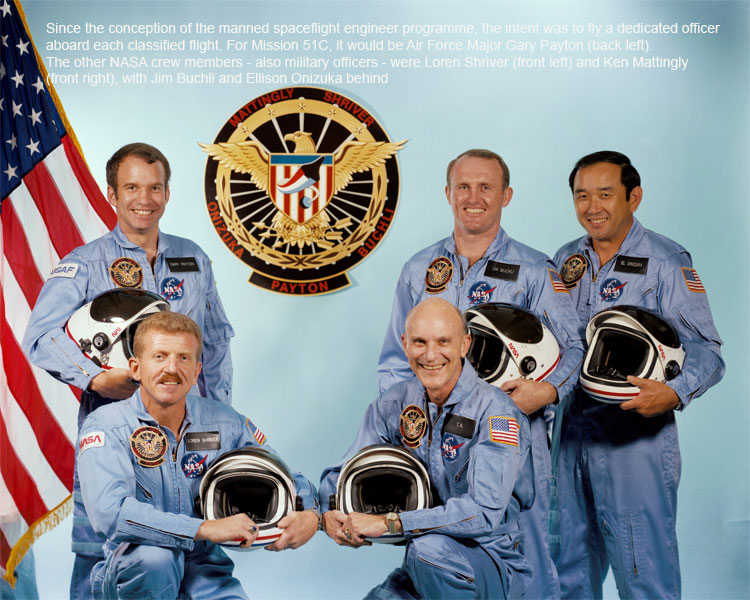 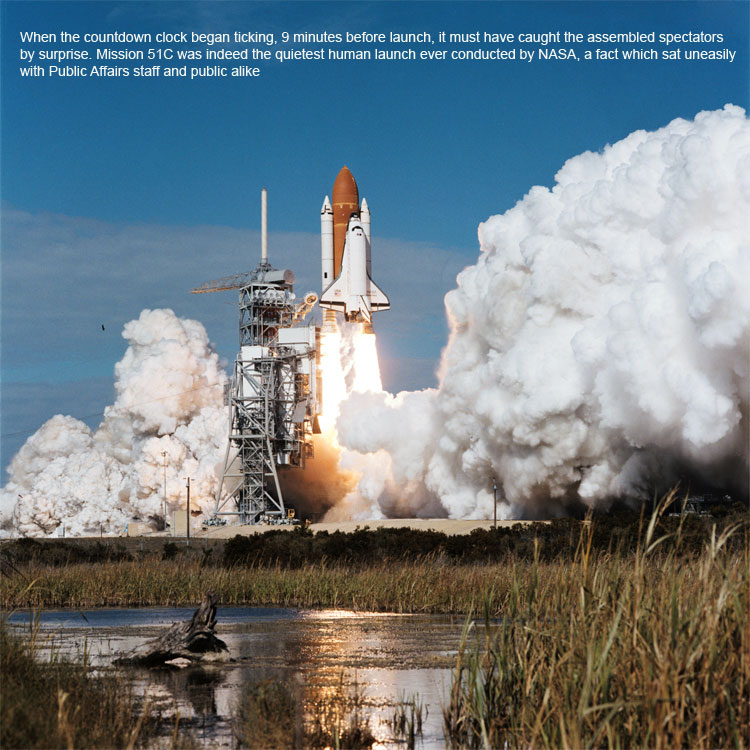