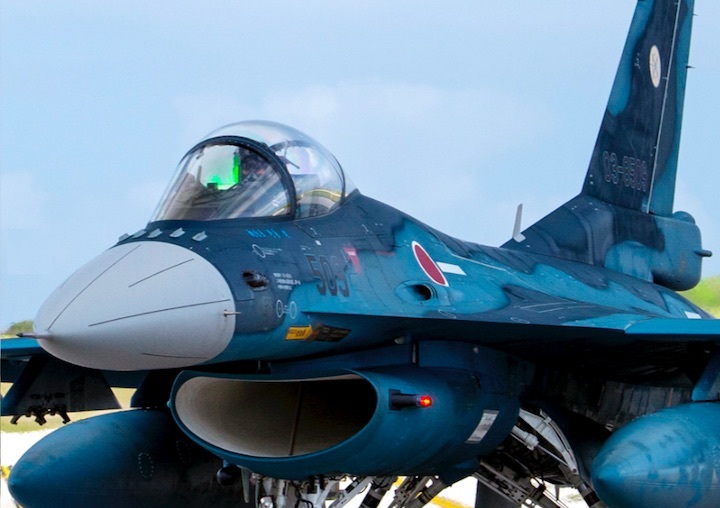 The Defense Ministry plans to draw up protocols for UFO encounters in light of the U.S. Defense Department’s recent decision to release videos of the mysterious objects.

The ministry will consider procedures for responding to, recording and reporting on UFO encounters as their unknown nature might cause confusion among Self-Defense Forces pilot

The videos released Monday by the U.S. Defense Department were taken in 2004 and 2015. Some show an elliptical flying object with unprecedented speed and maneuverability.

Defense Minister Taro Kono said Tuesday that SDF pilots have never encountered UFOs but that the ministry will develop protocols for the possibility.

According to the ministry, Air Self-Defense Force fighter jets from seven bases ranging from Hokkaido to Okinawa are scrambled to monitor and identify aircraft of unknown nationality.

If it appears such an aircraft might enter Japanese airspace, the fighters call on it to change course in English. Once its nationality has been determined, the request is repeated in that country’s language.

If the aircraft enters Japanese airspace, the ASDF can fire signal shots, including tracer rounds, and force it to land. It is unclear whether such procedures would be effective against UFOs.

It is possible UFOs cannot be detected by land-based radar systems and thus might be encountered by SDF planes on training or surveillance missions.

“If (UFOs) are encountered, training will be canceled immediately,” an ASDF source said. “We will seek to identify it from a safe distance, including whether it is a drone, and report it to the Air Defense Direction Center for orders.”

“To be honest, I don’t believe in UFOs,” Kono said. “But because the Defense Department released such a video, I would like to hear from the U.S. side about its intention and analysis.”