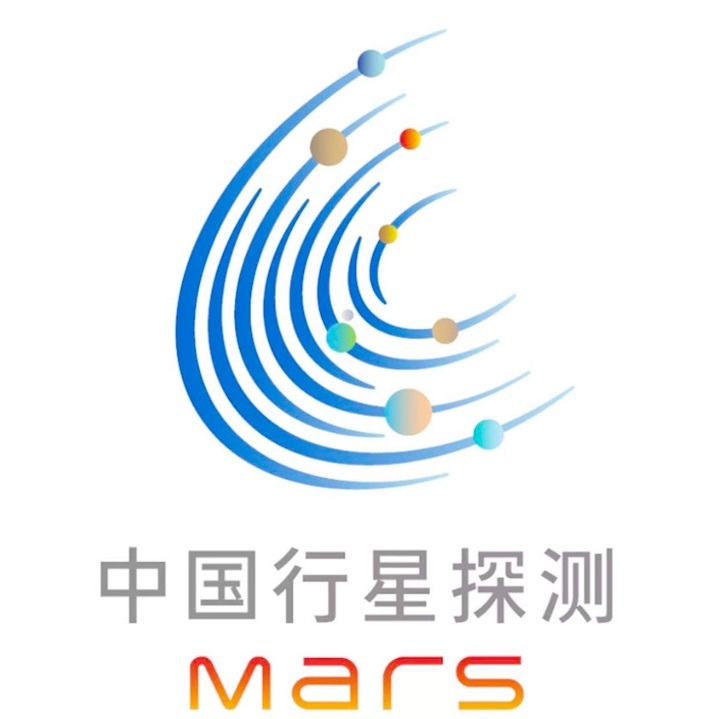 China is constructing the largest steerable radio telescope in Asia with a 70-meter-diameter antenna to receive data from its first Mars exploration mission which is expected to be launched this year.

China aims to complete orbiting, landing and roving on the red planet in one mission, which has been named Tianwen-1.

The telescope, with an antenna the size of nine basketball courts, was built by the National Astronomical Observatories of the Chinese Academy of Sciences in Wuqing District of northern China's Tianjin.

It will be a key facility to receive scientific data sent back by the Mars probe, which can be up to 400 million km from Earth, and the signals will be very weak, said Li Chunlai, deputy chief designer of China's first Mars exploration mission.

China has successfully launched four lunar probes and completed orbiting and landing on the moon.

"Therefore, receiving extremely weak signals from Mars will be a great challenge," Li said, adding that only a telescope with a large antenna, working in combination with three existing telescopes in Beijing and the southern Chinese city of Kunming, can realize the data receiving.

The construction of the telescope began in October 2018 and is expected to be completed this year. Many new technologies have been utilized to improve efficiency and reduce interference noises, according to Li.

With a similar natural environment to Earth, Mars has become a hot destination of deep space exploration. Among the over 40 Mars exploration missions since 1961, only about half succeeded.

The exploration of Mars will not only investigate whether there is or was life on Mars but also help bring to light the history of evolution and future development trends of Earth, as well as search for potential living space for human beings, Li said.

After completion, the telescope will greatly improve China's ability to receive deep space exploration data and will lay a foundation for China's future asteroid and comet probing and other planetary exploration missions, Li added. Enditem