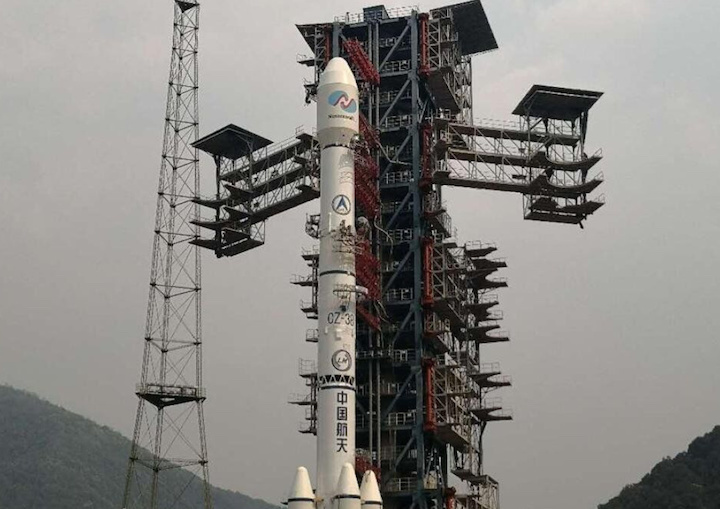 A new communications satellite attempted to make its way into for Indonesia called Nusantara Dua via a China Great Wall Industry Corporation launch on Thursday using a Long March-3B/G2 (Chang Zheng-3B/G2) rocket. The launch took place at 11:48 UTC from the LC2 pad at the Xichang Satellite Launch Center, but reportedly failed during third stage flight. The satellite is understood to have already reentered and has thus been destroyed.

The satellite, based on the Chinese DFH-4 platform, was to be used by PT Pasifik Satelit Nusantara (PSN) in cooperation with telecommunication service provider PT Indosat Ooredoo and PT Pintar Nusantara Sejahtera (PNS), to provide broadband internet access and high-quality broadcasting services.

Reports from China noting an issue with the Long March’s third stage has resulted in the mission being classed as a failure.

PSN, Indosat Ooredoo and PNS established a joint venture called PT Palapa Satelit Nusa Sejahtera (PSNS) in 2017 and on May 17th of that year contracted with China Great Wall Industry Corporation (CGWIC), a subsidiary of China Aerospace Science and Technology Corporation, to build the Palapa-N1 satellite Also named Nusantara Dua, the satellite will replace Palapa-D satellite at the 113° East position in geosynchronous orbit where it should be operational in June 2020

Launched on August 31, 2009, at 09:28UTC using the Long March-3B/E (Y8) from the LC2 Launch Complex of the Xichang Satellite Launch Center, a problem – also with the third stage of its launcher – left the satellite in an incorrect orbit. The problem was subsequently corrected using the spacecraft’s onboard propulsion system, but reducing its expected lifetime.

It uses a 3-axis stabilization mode and its station-keeping precision is west/east ±0.05° and north/south ±0.05°. Antenna Pointing Precision＜0.1°. It was to have a service lifetime in orbit of 15 years.

After signing the agreement in May 2017, CGWIC started the building of the satellite. In January 2018 there was the equipment qualification status review and next May it was held the preliminary design review. The critical design review took place in October 2018 and in January 2019 started the satellite assembly integration and testing. The service and payload modules were mated together in July and in December the satellite was in the thermal vacuum test chamber. The pre-shipment review took place at the beginning of March 2020.

To meet the demand of the international satellite launch market, especially for high power and heavy communications satellites, the development of Long March-3B (Chang Zheng-3B) launch vehicle was started in 1986 based on the fight proven technology of Long March launch vehicles.

The CZ-3B features enlarged launch propellant tanks, improved computer systems, a larger 4.2 meter diameter payload fairing and the addition of four strap-on boosters in the core stage that provide additional help during the first phase of the launch.

The rocket is capable of launching a 11,200 kg satellite to a low Earth orbit or a 5,100 kg cargo to a geosynchronous transfer orbit.

The CZ-3B/G2 (Enhanced Version) launch vehicle was developed from the CZ-3B with a lengthened first core stage and strap-on boosters, increasing the GTO capacity up to 5,500kg.

On May 14, 2007, the first flight of CZ-3B/G2 was performed successfully, accurately sending the NigcomSat-1 into pre-determined orbit. With the GTO launch capability of 5,500kg, CZ-3B/G2 is dedicated to launching a heavy GEO communications satellite.

The rocket structure also combines all sub-systems and is composed of four strap-on boosters, a first stage, a second stage, a third stage and payload fairing.

The first two stages, as well as the four strap-on boosters, use hypergolic (N2O4/UDMH) fuel while the third stage uses cryogenic (LOX/LH2) fuel. The total length of the CZ-3B is 54.838 meters, with a diameter of 3.35 meters on the core stage and 3.00 meters on the third stage.

The CZ-3B can also use the new Yuanzheng-1 (“Expedition-1″) upper stage that uses a small thrust 6.5 kN engine burning UDMH/N2O4 with specific impulse at 3,092 m/s. The upper stage can conduct two burns, having a 6.5 hour lifetime and is capable of achieving a variety of orbits. This upper stage was not used on this launch.

The separation between the first and second stage takes place at 1 minute 26 seconds, following fairing separation at T+3 minutes 35 seconds. Stage 2 main engine shutdown occurs 326 seconds into the flight, following by the shutdown of the vernier engines 15 seconds later. 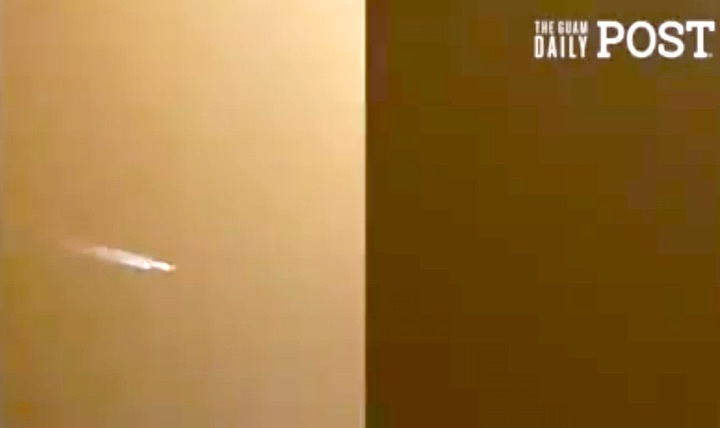 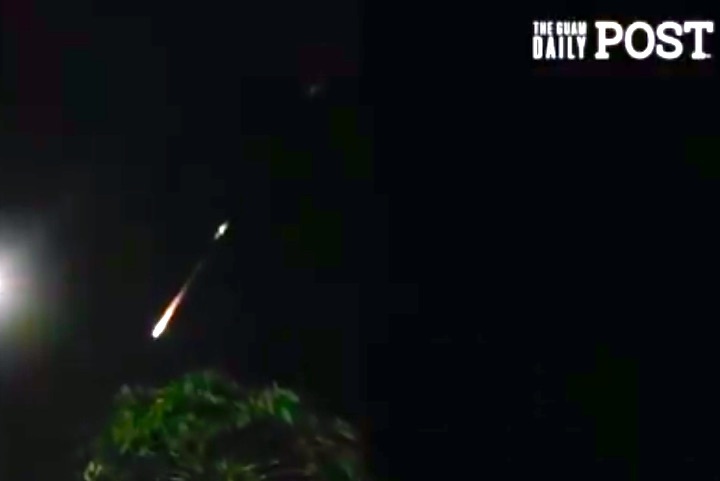 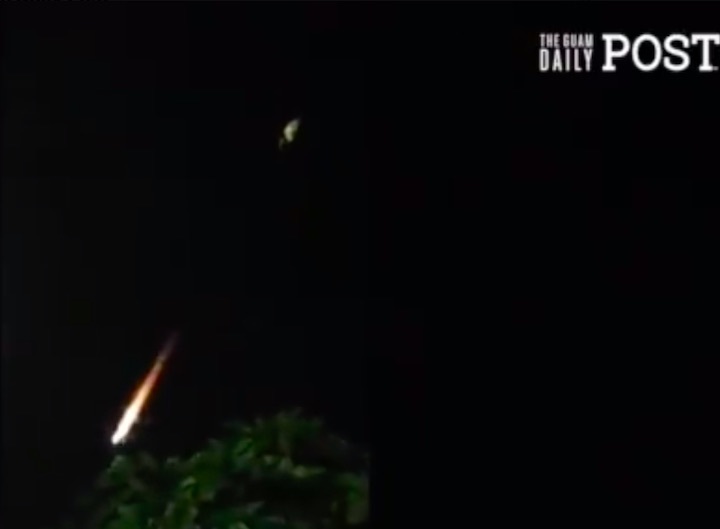 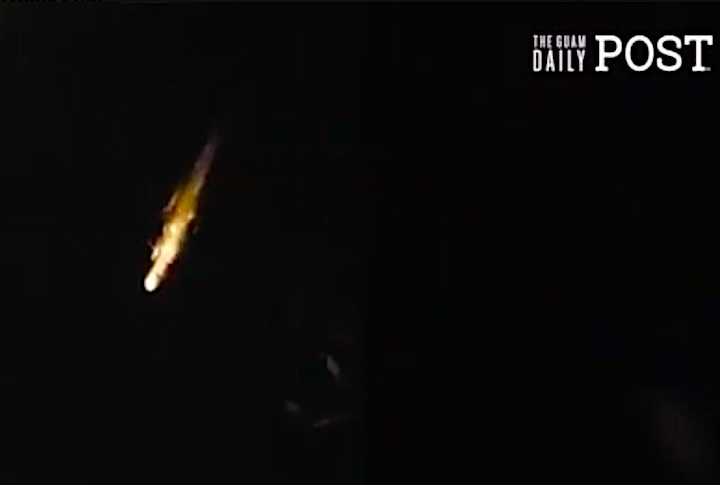 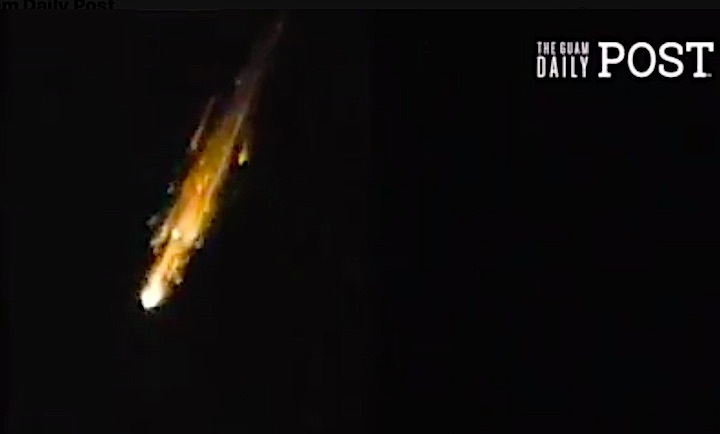 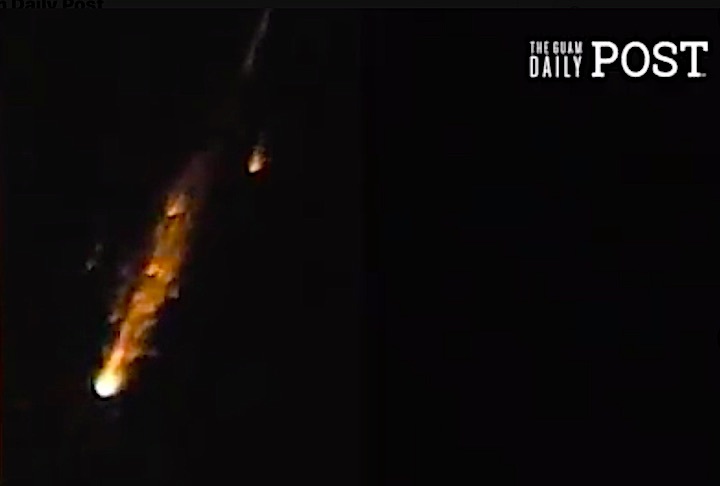 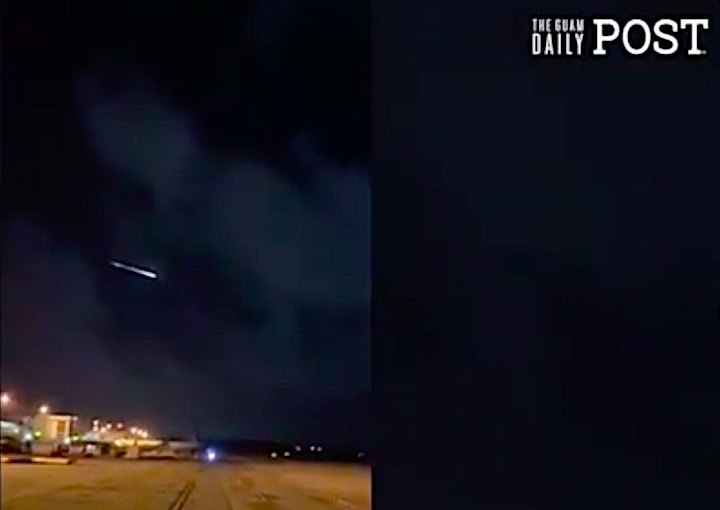