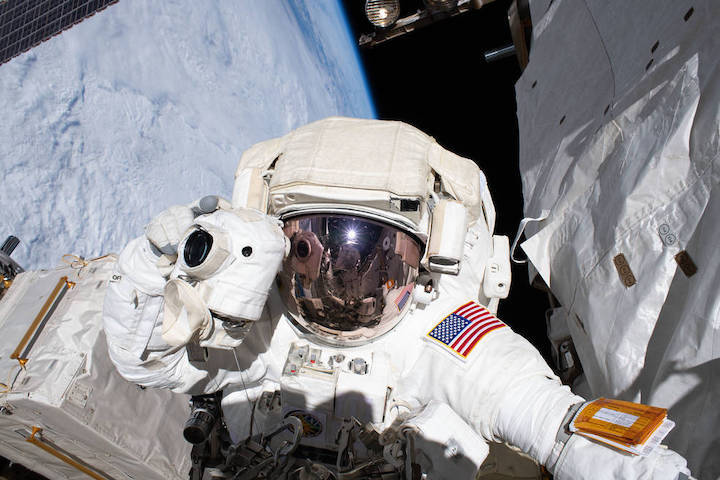 NASA is offering media a glimpse of astronaut training at the agency’s Johnson Space Center in Houston on Tuesday, Feb. 25, before the application process opens March 2 for the next class of Artemis Generation astronauts.

Media will get to watch astronauts Anne McClain and Zena Cardman suit up for spacewalk training at the Neutral Buoyancy Lab and explore astronaut training activities in mockups of the International Space Station and the Orion spacecraft that will carry astronauts to the Moon. Media also can try their hand at robotics training in a simulator. NASA Astronaut Selection Manager Anne Roemer will be available for interviews.

To attend, U.S. media must contact the Johnson newsroom at 281-483-5111 by noon CST Monday, Feb. 24. The deadline for international media has passed.

During its more than 60 years, NASA has selected 350 people to train as astronaut candidates for its increasingly challenging missions to explore space. With 48 astronauts in the active astronaut corps, more will be needed to crew Artemis missions to the Moon and beyond.

NASA will accept applications for its next astronaut class March 2 to 31. Applicants must be U.S. citizens with a master’s degree in a STEM field and two years of relevant professional experience.

From these applicants, the agency expects to select the new class of astronaut candidates in mid-2021 to begin their basic training. Candidates who complete training and are selected to join NASA’s astronaut corps could launch on American rockets and spacecraft to the space station, where NASA conducts research critical to furthering human space exploration. Or they could launch on NASA’s powerful new Space Launch System rocket and Orion spacecraft, docking the spacecraft at the Gateway in lunar orbit before taking a new human landing system to the Moon’s surface.

NASA plans to send the first woman and the next man to the Moon in 2024 and establish sustainable lunar exploration by 2028. Knowledge and experience acquired on and around the Moon under the Artemis program will prepare NASA to send the first humans to Mars in the mid-2030s.