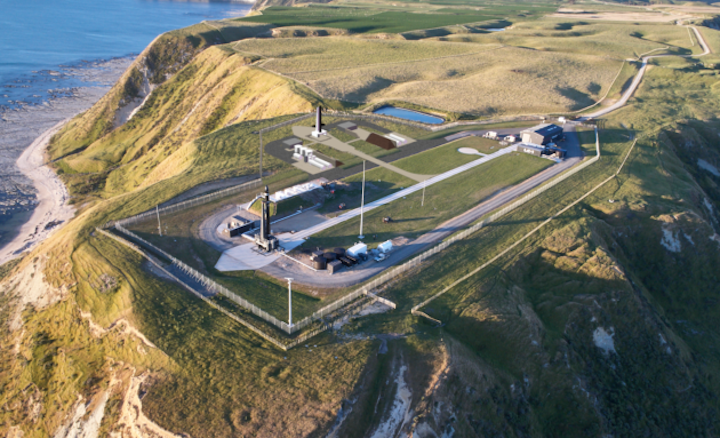 Just days after officially opening its Virginia launch pad, Rocket Lab announced today that it has started construction of yet another pad at its original New Zealand home base.