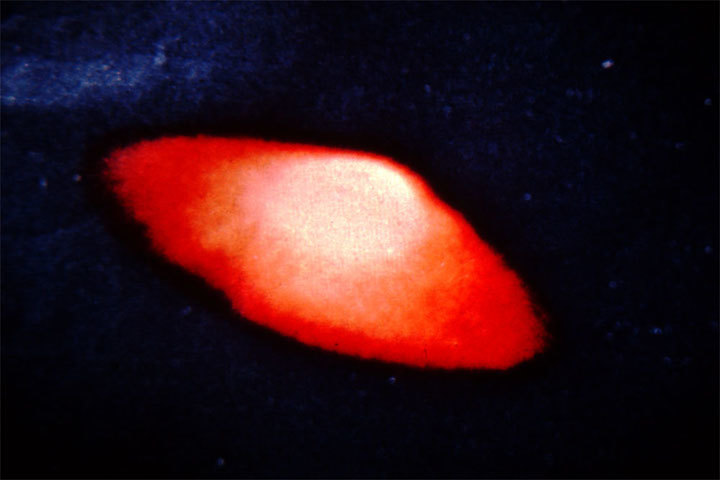 Edward Snowden shut down the conspiracy theory that the US government is secretly harboring aliens at its top secret facilities during an episode of "The Joe Rogan Experience" podcast, which aired on Wednesday.

"I do," Rogan responded.

Speaking to Rogan from Russia, where he has been granted asylum, Snowden said as far as he knew the US government has not made contact with aliens and is not housing them at their facilities, like that of Area 51 in Nevada.

"But the idea that we're hiding them — if we are hiding them — I had ridiculous access to the networks of the NSA, the CIA, the military, all these groups. I couldn't find anything," he asserted.

He said, he found no evidence of extraterrestrial life during his time spent snooping through government databases when he worked as a contractor for the National Security Agency (NSA) and the Central Intelligence Agency (CIA).

He admitted that it was entirely possible that knowledge of alien contact were "hidden really damn well" from people with direct access to classified information.

In his book, which came out last month, Snowden shut down other popular conspiracy theories, like the idea that the US faked the moon landing, or that climate science is a hoax.

"For the record, as far as I could tell, aliens have never contacted Earth, or at least they haven't contacted US intelligence," he wrote.

"Yes, man really did land on the moon. Climate change is real. Chemtrails are not a thing," he added.