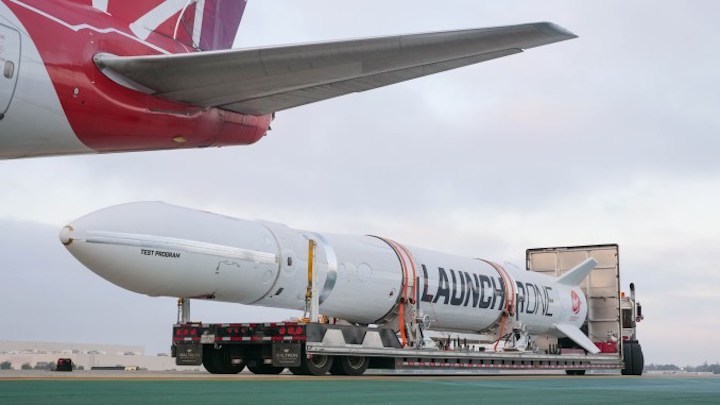 Cornwall Council has launched a charm offensive in support of Spaceport Cornwall ahead of asking councillors to approve £12million for the project.

The council’s leading Cabinet will be asked next week to approve providing capital and revenue funding for the project for a horizontal launch site from Newquay Airport. 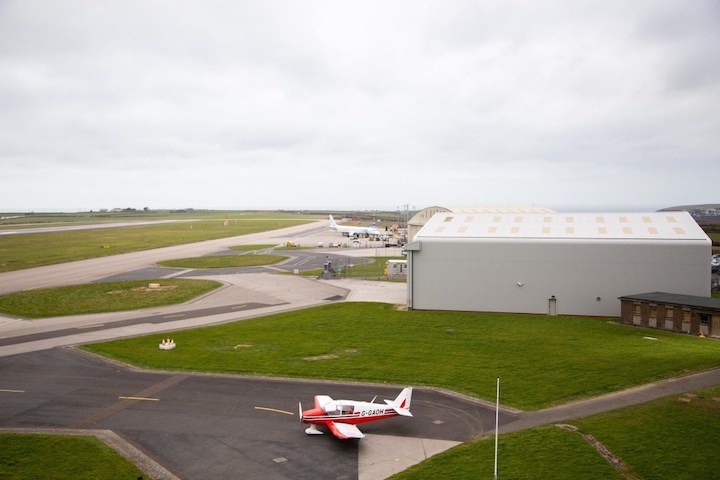 Under the plans the spaceport would be used to launch small satellites into orbit and has received backing from Richard Branson’s Virgin Orbit firm.

Earlier this year a £20m funding package was announced which would include £12m from Cornwall Council, £7.85m from the UK Space Agency and £2.5m from Virgin Orbit.

A report due to go to the Cabinet explains that £10.12m of the council’s money will be capital funds which will be used to provide improvements and infrastructure needed at the airport so that it can be used as a spaceport.

The money will also help to secure the spaceport licence which will be required so that it can operate and will also create new jobs and boost the economy.

Under the proposals Spaceport Cornwall would be the first horizontal launch site in Europe with a “pathfinder” launch aimed for 2021.

The report to Cabinet states that the space industry is worth £14.8billion in the UK and that the spaceport would create 150 direct jobs by 2025.

It adds: “There are no plans to develop human space flight as part of the Spaceport Cornwall.”

The report states: “Investing in Spaceport Cornwall represents a time limited opportunity for Cornwall to achieve first mover advantage in a growing global sector and be part of an exclusive pioneer network of Spaceports including the USA, Japan, Guam and Australia.”

Officers explain that Virgin Orbit has spent $1bn developing its launch system which will be used at Spaceport Cornwall.

Virgin Orbit will also be securing the payload customers which will be needed to make the project viable.

The report states that the estimated gross revenue for Cornwall Council and Cornwall Airport Limited will be £1.8m in year five when there could be eight launches a year.

It also highlights that Spaceport Cornwall will not only be tied to Virgin Orbit as a single operator and will be seeking to forge deals with other firms. While Virgin Orbit will look to base their European operations in Cornwall other operators could also use the Spaceport.

he report to Cabinet also includes a number of supporting statements from businesses and others praising the plans for Spaceport Cornwall.

These include statements from Cornwall Chamber of Commerce, Local Enterprise Partnership and companies working in the space industry.

Ian Jones, chief executive of Goonhilly Earth Station, is quoted: “What will happen if we choose to support Spaceport? I think very soon thereafter we’ll be testing satellites, we’ll be building satellites and then I think we’ll be processing the data that comes from those satellites, and very soon Cornwall will be a major hub for space. That’s the choice that we’ve got. We will be the place that the world looks to for the new space economy.”

Donna Lyndsay, European Space Agency Regional Ambassador: “We have a lot of capability in Cornwall already and a lot of companies now wanting to relocate here who are doing space applications work. The missing bit is this launch facility and Cornwall has a massive opportunity here to really own this space. Every day I talk to companies interested in locating to Cornwall, specifically for this purpose. They see an emerging ecosystem, they see a lot of the excitement going on here and it’s a fantastic place to be.”

Stuart Martin, Chief Executive of Satellite Applications Catapult: “The thing that people don’t realise is that space already pervades pretty much every part of our society, whether it’s health, finance or agriculture, every industry now takes advantage of the space industry. Spaceport is a fantastic opportunity. It will be the catalyst for a huge injection of investment, from all different types of industry related to space to come here to Cornwall, and we can really start to accelerate the use of space, not only for our local industries, but in delivering environmental services all around the world.”

Cornwall Council’s Cabinet will meet on Wednesday September 18 to discuss the proposals and decide whether to support the funding. If agreed the final decision on funding will have to be made by full council.