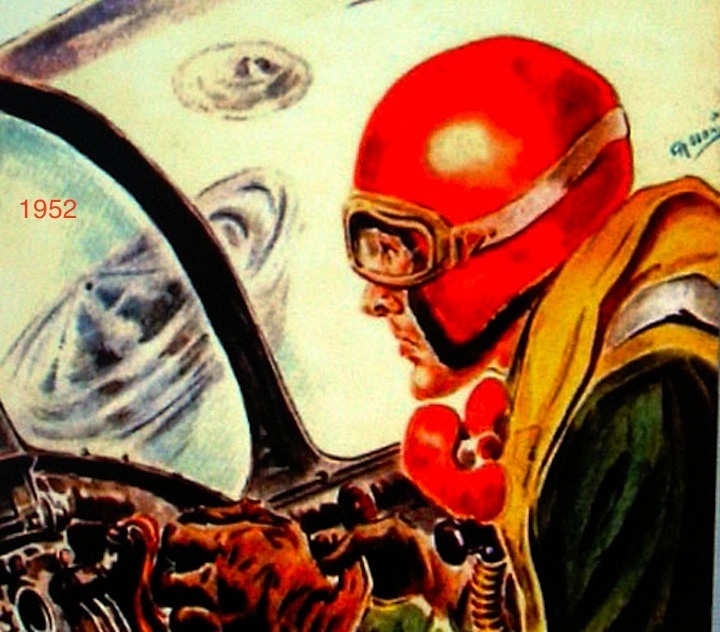 The interest in unidentified flying objects derives, perhaps, not so much from scientific curiosity as from unfulfilled religious needs. Flying saucers serve, for some, to replace the gods that science has deposed. With their distant and exotic worlds and their pseudoscientific overlay, the contact accounts are acceptable to many people who reject the older religious frameworks. But precisely because people desire so intensely that unidentified flying objects be of benign, intelligent, and ex- traterrestrial origin, honesty requires that, in evaluating the observations, we accept only the most rigorous logic and the most convincing evidence. At the present time, there is no evidence that unambiguously connects the various flying saucer sightings and contact tales with extraterrestrial intelligence

This issue celebrates the 10th anniversary of SUNlite. SUNlite 1-1 was released in May of 2009 and this is now the 61st issue pro- duced. My original intent was to write about UFOlogy and discuss the recent UFOlogical news. I was also interested in going back over some old cases. After a few years of writing, it became obvious to me that UFOlogy likes to repeat itself in promoting the same old arguments and not willing to try new methods to gather evidence. While the list of best cases change, the results remain the same. Many UFO proponents don’t seem interested in going beyond sensationalizing the same old stories. Meanwhile, those cases that seem to have merit are not that convincing to people outside of the UFOlogical field.
I have become a bit tired of looking at old cases that UFOlogists find compelling for some reason or another. In most instances, the evidence is limited to anecdotal reports by an individual that cannot be verified. Even worse are the cases based on rumor and hear- say. Why are UFO proponents so interested in promoting such weak cases? Is it any surprise that people outside of the UFOlogical field look at these stories skeptically?