It's Business Time at Rocket Lab 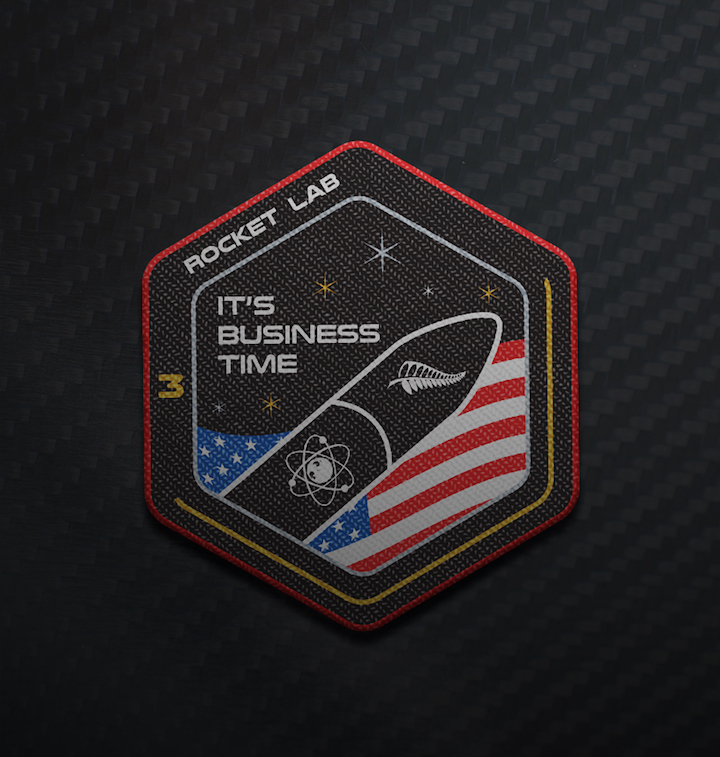 Huntington Beach, California. March 13, 2018: US orbital launch provider Rocket Lab has today confirmed its next launch will be the company’s first fully commercial flight. Two Lemur-2 cubesats for launch customer Spire Global will be on board the upcoming launch, with the full manifest to be confirmed in coming weeks.

The flight’s name was put to a vote on social media, with “It’s Business Time” coming out as a clear fan favourite and a continuation of company’s previous flight names, “It’s a Test” and “Still Testing”.

Rocket Lab founder and CEO Peter Beck says “It’s Business Time” highlights Rocket Lab’s agile approach to responsive space. The launch has been manifested weeks out from launch, rather than the many months or years it can typically take under existing launch models.

“We came at the challenge of opening access to space from a new perspective. Building to tail numbers and tailoring a vehicle to the payload is a rigid and slow way of getting satellites on orbit. As the satellite industry continues to innovate at a break-neck pace and the demand for orbital infrastructure grows, we’re there with a production line of Electron vehicles ready to go and a private launch site licensed for flight every 72 hours. Launch will no longer be the bottleneck that slows innovation in space,” he says.

“We always set out to test a launch vehicle that was as close to production-ready as possible. To complete a test program so quickly and be flying commercial customers is a great feeling. It’s business time,” Mr Beck adds.

Rocket Lab’s third Electron vehicle will be shipped to Launch Complex 1 on New Zealand’s Māhia Peninsula in coming weeks, where final checkouts will be completed ahead of the “It’s Business Time” launch.

This year Rocket Lab is increasing its launch cadence and scaling up production of the Electron launch vehicle to meet a growing manifest. The company aims to produce 100 Rutherford engines in 2018 from its three-acre headquarters and production facility in Huntington Beach, California. More than 30 engines have already been completed and are undergoing integration onto Electron vehicles.

For real-time updates in the lead up to “It’s Business Time”, follow Rocket Lab on Twitter @RocketLab

Plans for the next Rocket Lab launch in New Zealand, the company's first fully commercial flight, have been confirmed.

Rocket Lab have confirmed a 14-day window for its first fully commercial launch.

The US company, which launches from the Mahia Peninsula on the east coast of the North Island, confirmed on Wednesday that an Electron satellite launch, called "It's Business Time", would have a window between April 20 and May 11.

On each of those days there will be a four-hour launch period from 12.30pm (NZT).

It would deliver payload for customers Spire Global and GeoOptics Inc into orbit.

"We always set out to create a vehicle and launch site that could offer the world's most frequent launch capability and we're achieving that in record time."

The company will produce 100 3D printed Rutherford engines this year to support a monthly launch cadence by the end of this year.

"It's Business Time" will be live-streamed to the public, with the feed available 15 minutes before launch at rocketlabusa.com.