Can China’s spaceplane give it the edge against US in space race?

Key feature will be its horizontal take-off, instead of vertical like traditional spacecraft – and it will be able to land at an airport 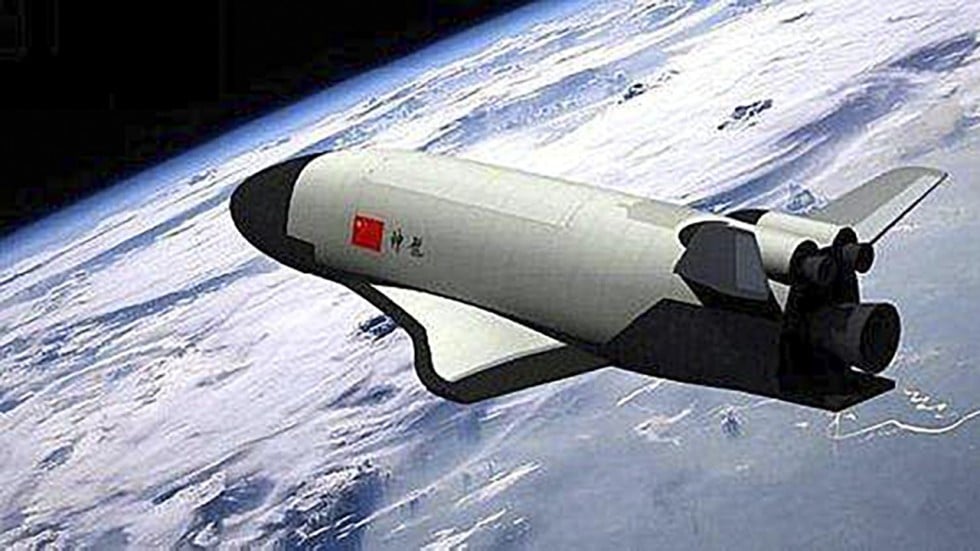 China has made “significant ­progress” in building a spacecraft that can take off and land using an airstrip the way planes do, a development that one expert says could narrow the space technology gap with the United States.

Liu revealed the plan at the Global Space Exploration Conference in Beijing on Monday.

A key feature of the spaceplane would be horizontal take-off, ­instead of vertical like traditional spacecraft, Liu told the official ­Science and Technology Daily.

China making plans to put people on the moon

That would make it similar to a normal plane, but it would be fast and powerful enough to move beyond the atmosphere and dock with other spacecraft, or a space station at near-Earth orbit – and it would be able to land at an airport.

Liu said the project team had finished almost all ground experiments and overcome key technical hurdles such as engine design and construction. He did not give a date for the first test flight.

Experts said the spaceplane, if successful, would make going to space cheaper and more environmentally friendly, while helping China to progress in the technology race with other countries. 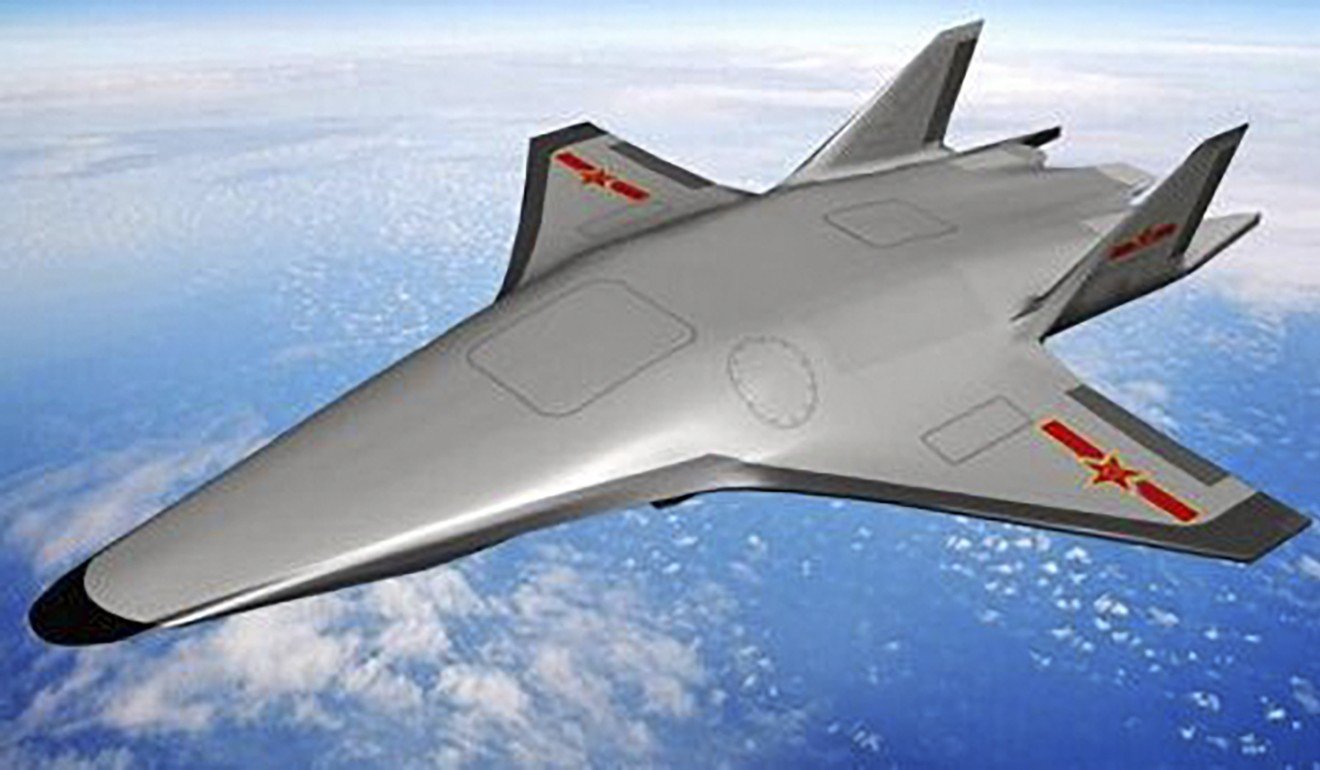 “This is a milestone development. It means that China may be catching up with the US in the space race, and is trying to get ahead,” said Professor Zhang Tao, a scientist at Beihang University in Beijing, who led a national project developing new materials for the defence and space industries. News of the project comes after the US Air Force landed its experimental ­X-37B spaceplane in Florida last month, its fourth orbital test flight. Its main objective, the US military said, was to develop reusable spacecraft technology.

Zhang, who has been briefed on the project, said the Casic spaceplane was more sophisticated. He said the X-37B was launched vertically with a rocket and launchpad, while its bulky fuselage and small wings made it technically a small, unmanned version of a space shuttle.

But the Chinese spaceplane had a “slender, more aerodynamic body” that meant it could take off by wing and share ground facilities with military or even civilian aircraft, Zhang said.

The Casic spaceplane would be a bigger version of Virgin ­Galactic’s White Knight Two, he said. The private company’s spacecraft was designed to carry six tourists for six minutes in space, while the Chinese spaceplane aimed to take astronauts and ­cargo to space stations.

The project was first proposed in the 1980s but remained on the back-burner for some time. Opponents said it was too risky, too costly and too challenging. The cheaper and more traditional Shenzhou spacecraft was instead chosen for manned missions. But the People’s Liberation Army has continued to fund the project, industry insiders say. And it could become a powerful weapon for the military – used for long-distance strikes or surveillance. 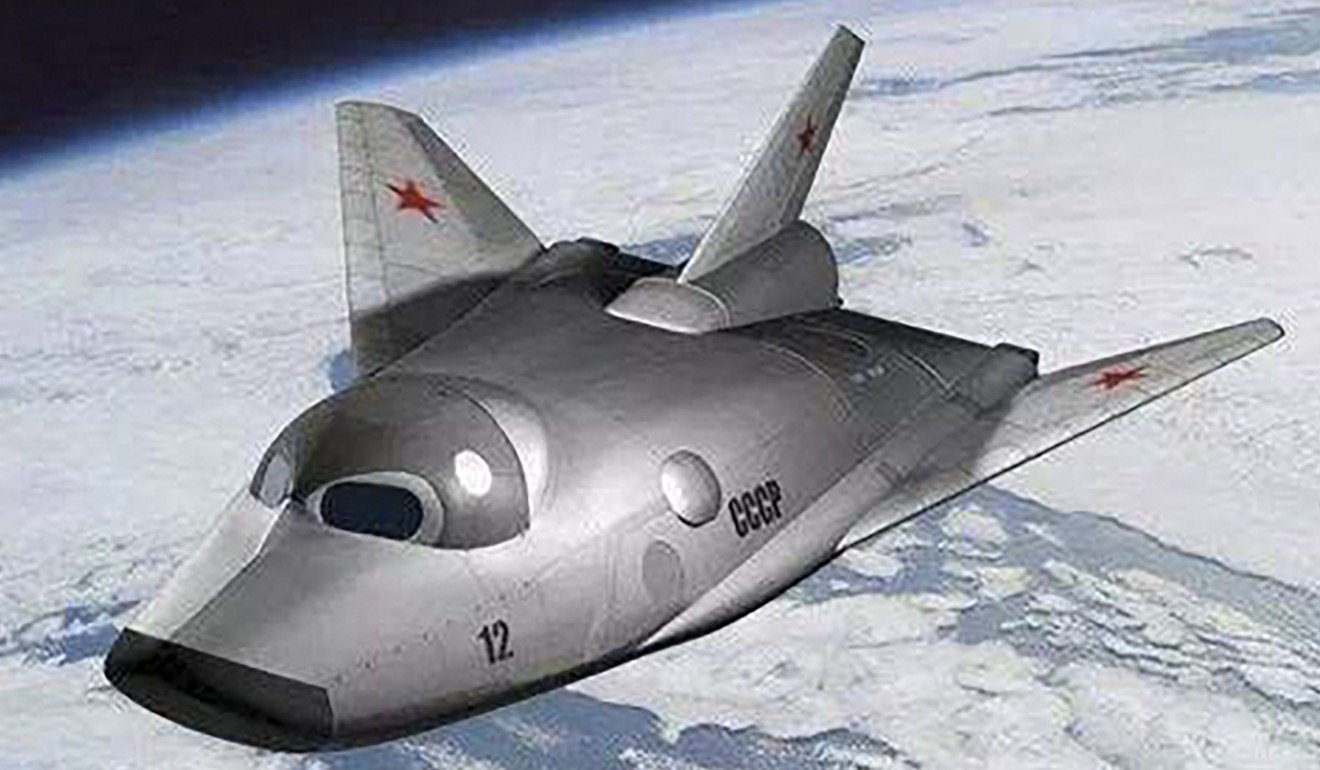 Spaceplane proposals have appeared elsewhere, but many were abandoned or making slow progress because of the technical challenges. Many test flights of White Knight Two have already been conducted but it has yet to travel above the atmosphere.

Cao Qingjie, professor of non-linear dynamics with the School of Astronautics at Harbin Institute of Technology, said the environment was quite different in space and the atmosphere, and spacecraft designed to do well in both often performed poorly. “The change of gravity alone can easily mess up flight control,” he said.

A researcher at Beijing Institute of Technology said the Casic spaceplane might have a hybrid engine, adding “the more complex an engine, the more ­likely it is to shut down in an ­accident”.

But Zhang said Casic’s announcement suggested most of the problems had been solved. ­“I expect a test flight soon,” he said.