The Triumph Of 'Baahubali': Amazing 'Selfies' From ISRO Rocket 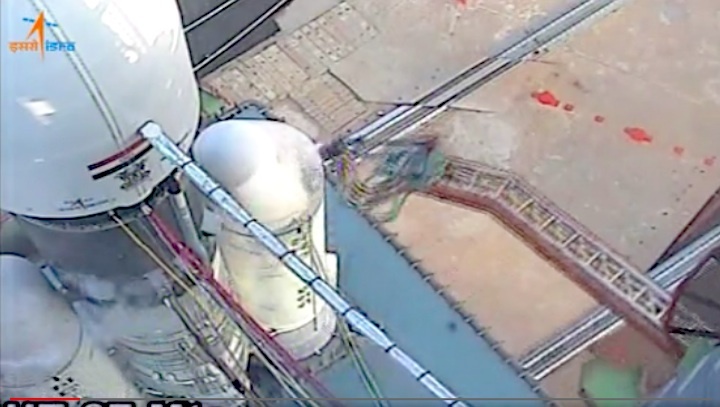 Indian space agency ISRO's 'Baahubali rocket' - the mammoth GSLV MK III - has sent back a "selfie" after its successful launch. As it cruised in space, the 640-ton rocket, which weighs as much 200 fully grown elephants took its own footage. The GSLV Mk III had also taken its selfie before the lift off on Monday.  The black and white image is an infra-red view and it shows the giant 200-ton boosters igniting and falling towards earth as the rocket lifts off. Later, it sent tantalising footage of the placing the GSAT satellite into orbit.

In February, ISRO's PSLV rocket which carried an astounding 104 satellites to space, sent back a selfie. The feat was carried out by high-resolution cameras that had been fitted on the rocket.

US Space agency NASA's Curiosity Rover, which explores the surface of Mars and has a huge following on twitter, is also fond of taking selfies. Curiosity sends frequent updates of its trip to Mars, complete with photographs and interesting videos.

The successful launch of the GSLV Mk III - or the Geosynchronous Satellite Launch Vehicle Mark III - on Monday put to rest ISRO's concerns that had been triggered by failures of several maiden flights. Three first launches - in 1979, 1993 and 2001 - had failed.

In case of the GSLV, only five of its 11 earlier launches had been successful - some of the rest ended up in the sea.

This time, the satellite successfully carried a 3 tonne communications satellite - GSAT-19 - and placed it in the orbit. The rocket -- developed over 15 years at a cost of Rs. 300 crore -- is expected to carry astronauts to space one day, perhaps in a little more than seven years. 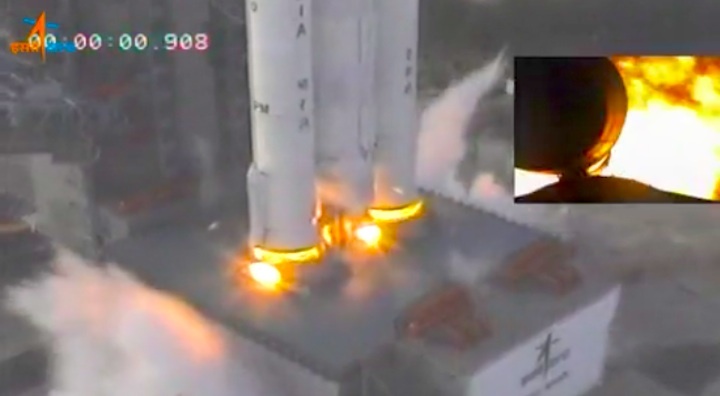 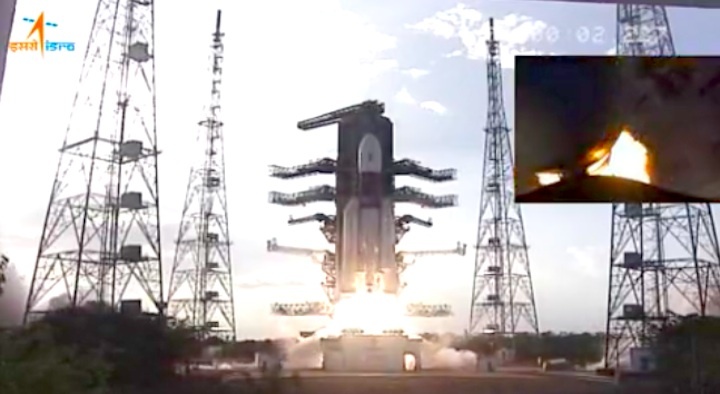 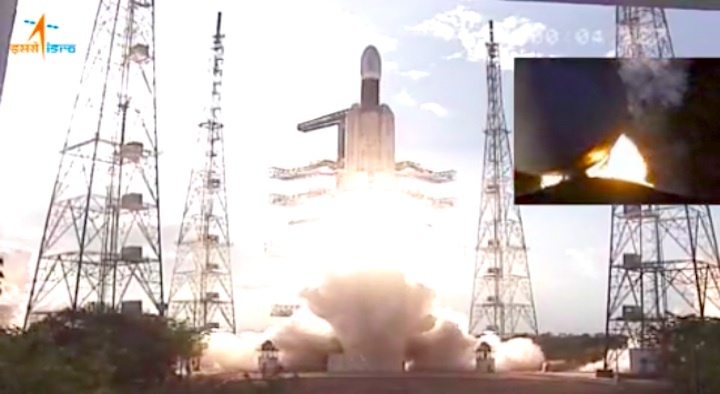 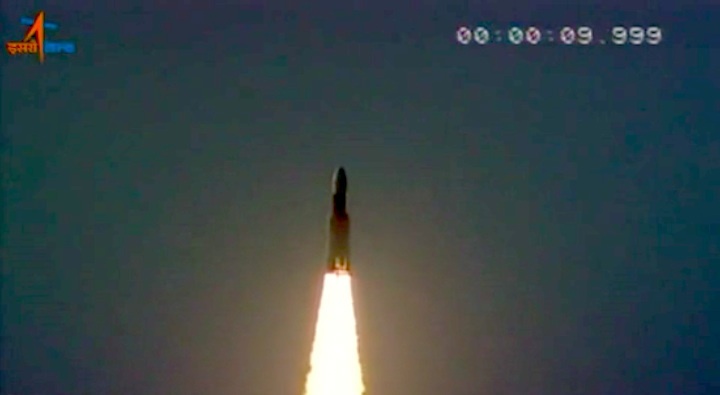 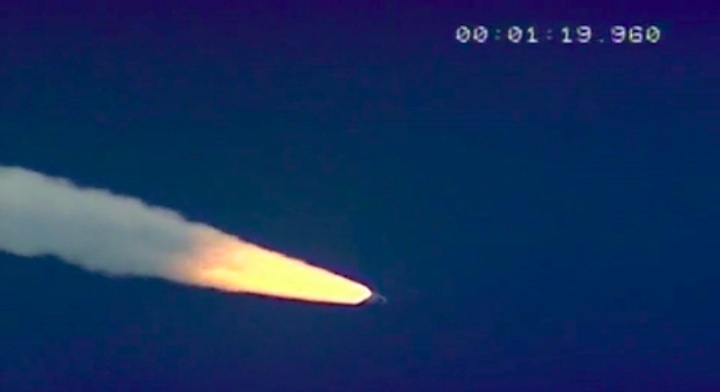 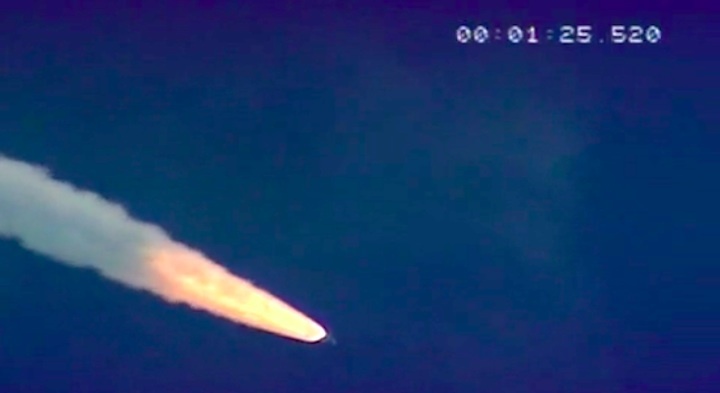 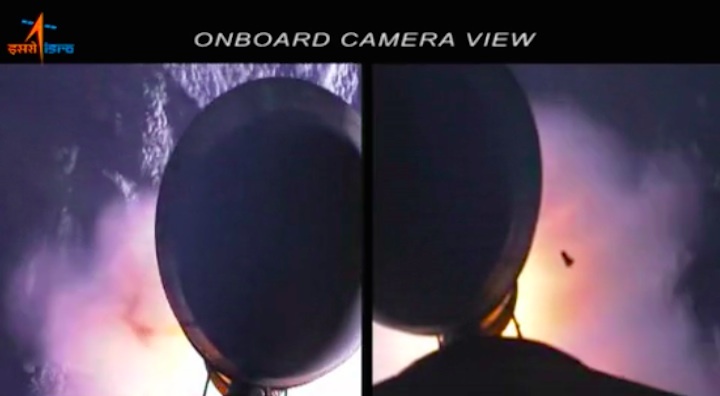 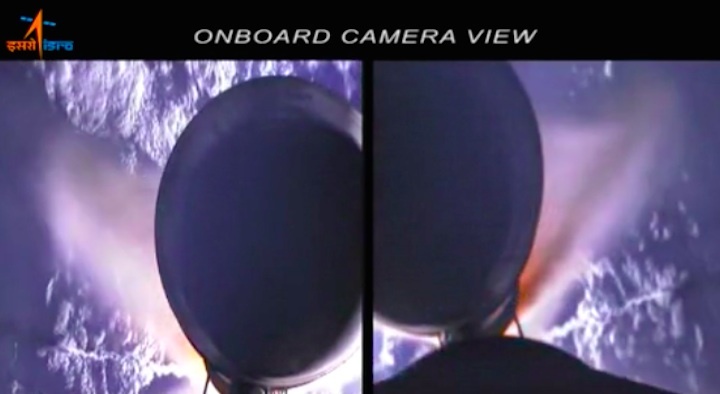 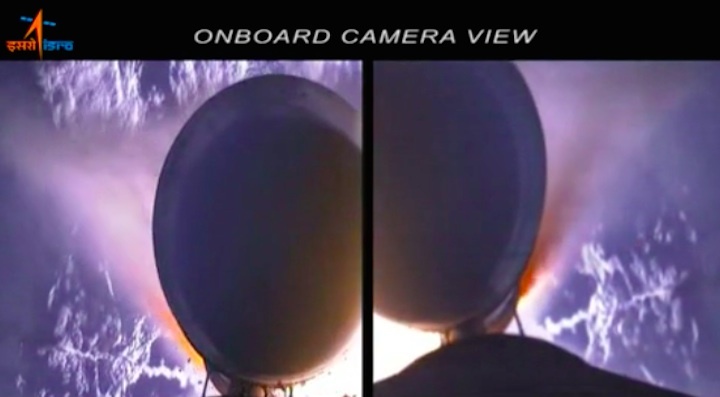 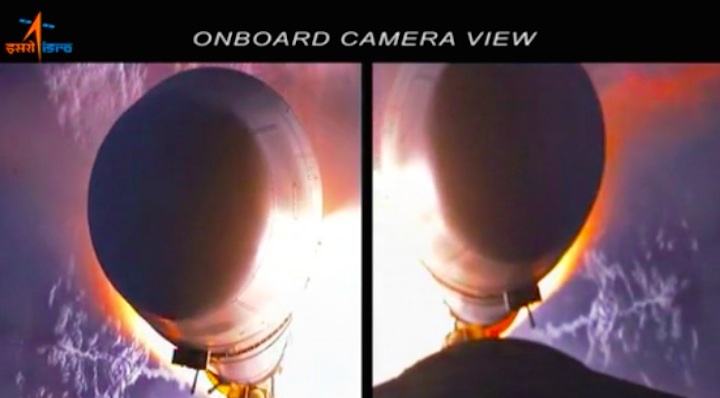 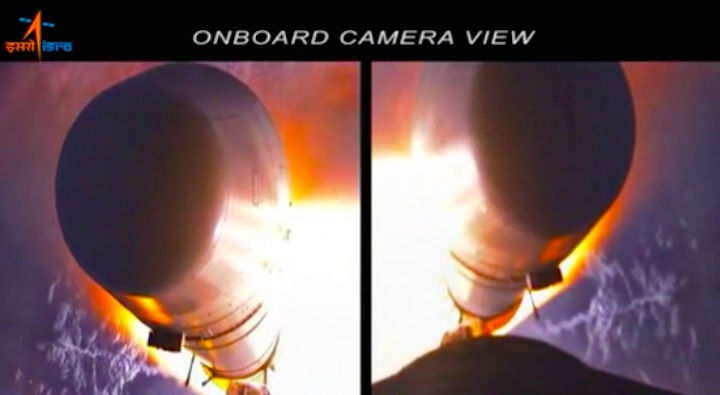 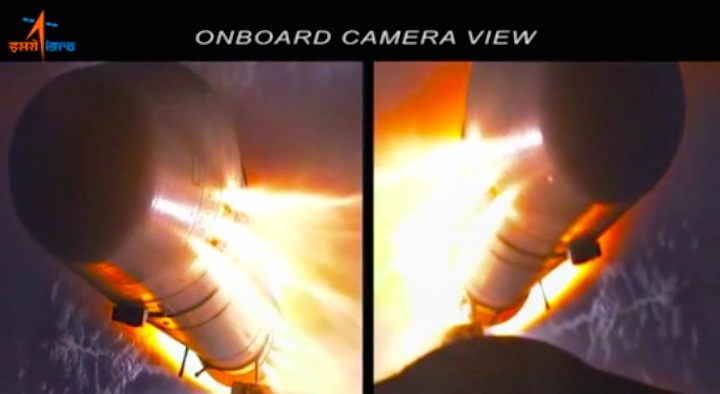 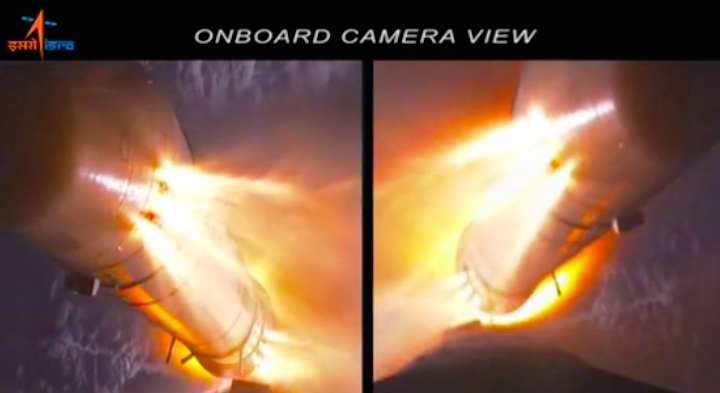 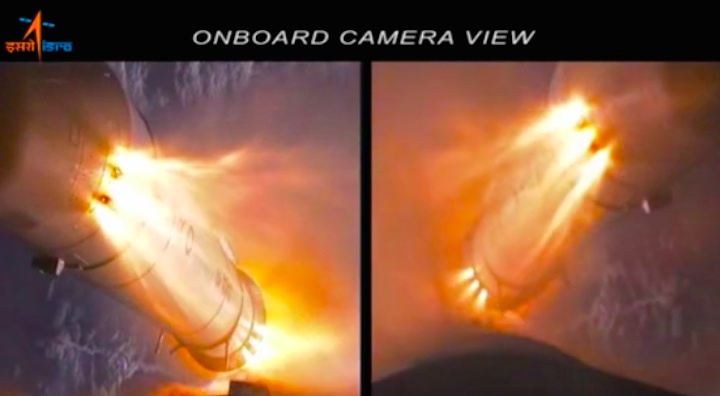 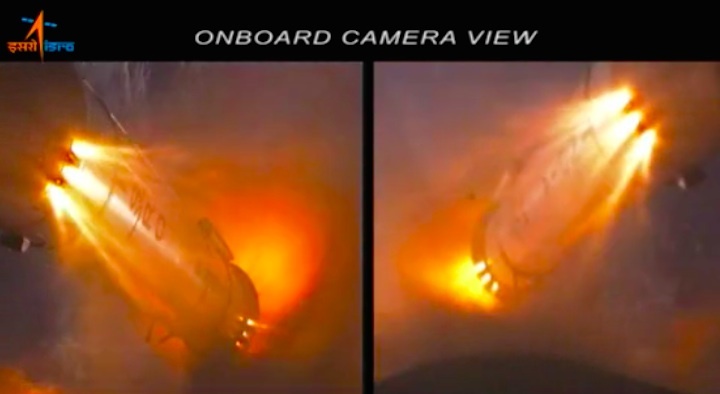 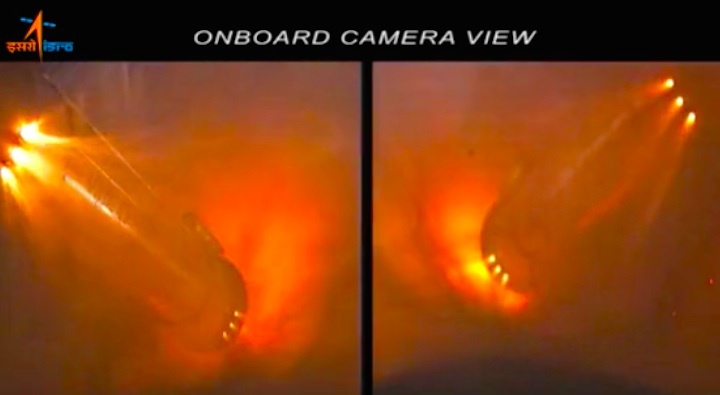 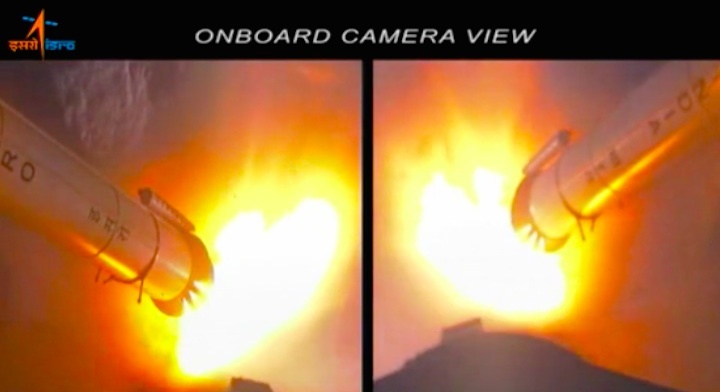 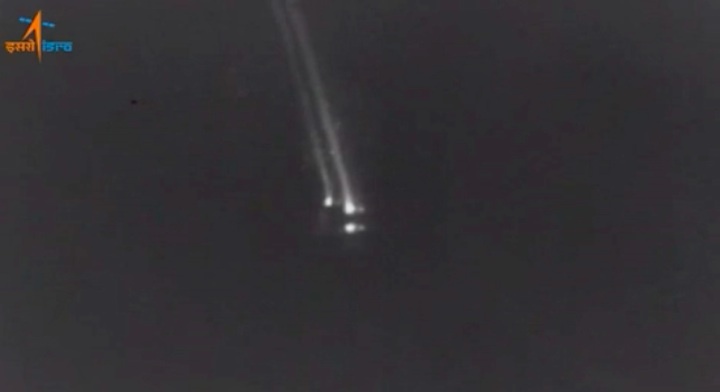 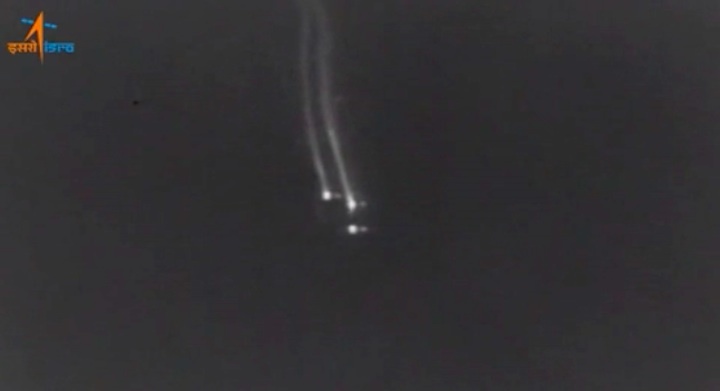 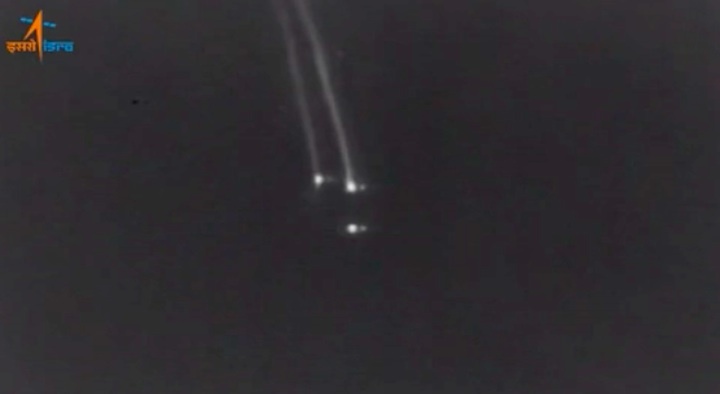 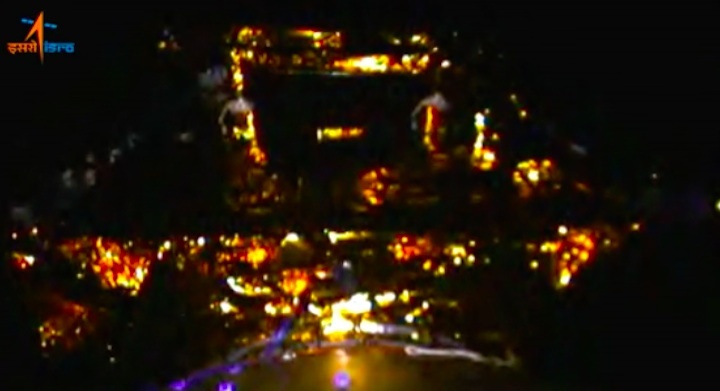 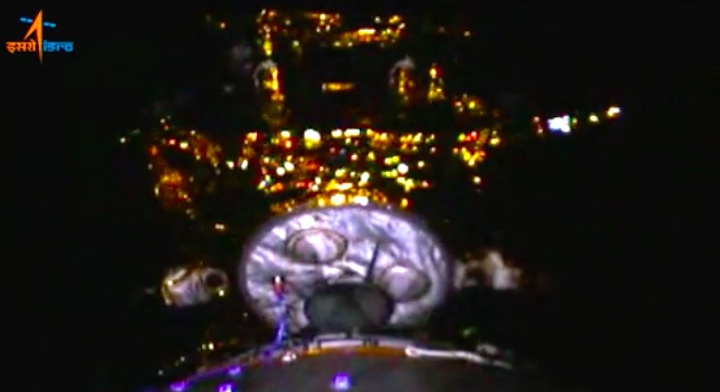 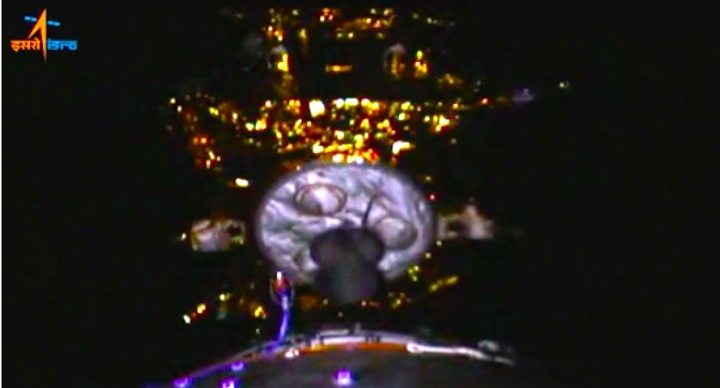 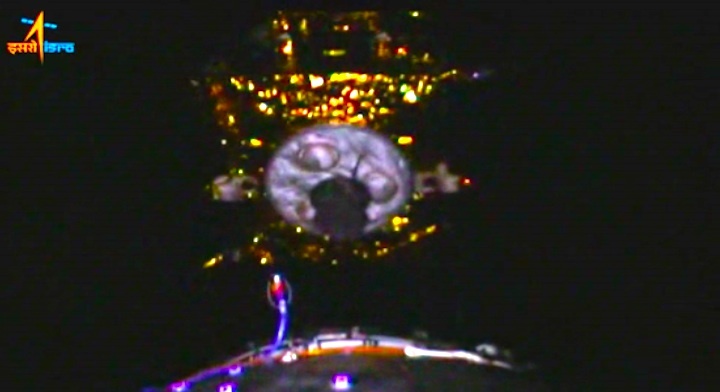 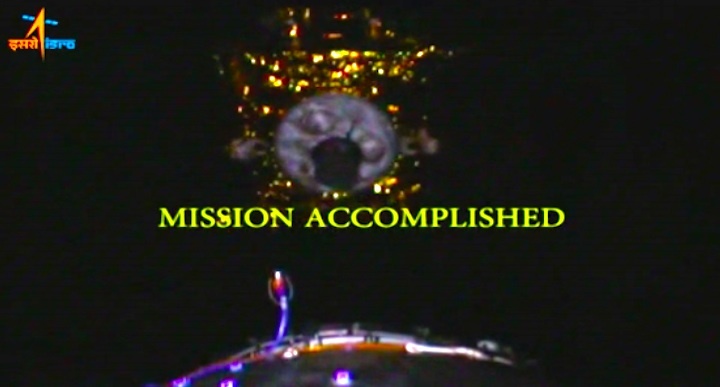 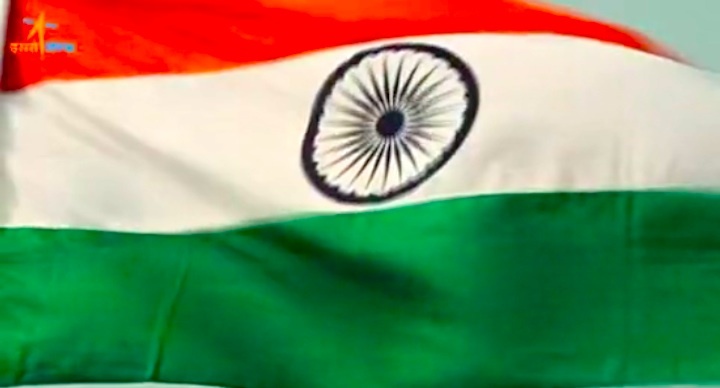