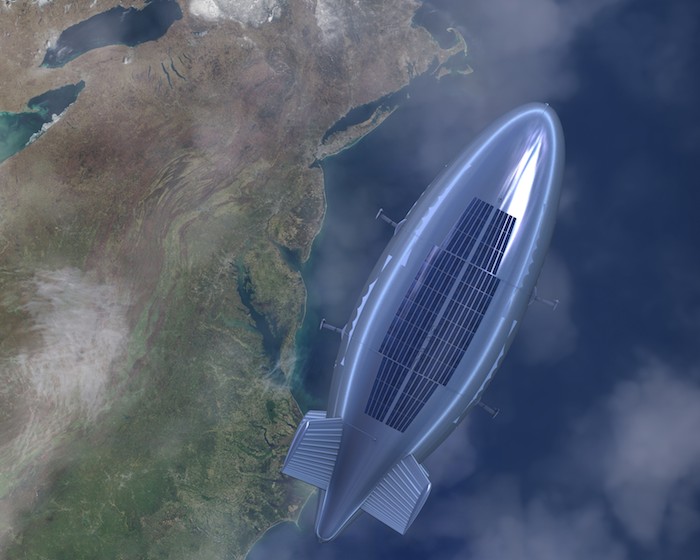 The Lockheed Martin High Altitude Airship (HAA™) – and its sub-scale demonstrator, the High Altitude Long Endurance-Demonstrator (HALE-D) – is an un-tethered, unmanned lighter-than-air vehicle that will operate above the jet stream in a geostationary position to deliver persistent station keeping as a surveillance platform, telecommunications relay, or a weather observer. The HAA also provides the Warfighter affordable, ever-present Intelligence, Surveillance and Reconnaissance and rapid communications connectivity over the entire battle space. The technology is available now and ready for integration and flight test.
This updated concept of a proven technology takes lighter-than-air vehicles into a realm that gives users capabilities on par with satellites at a fraction of the cost (1 to 2 orders of magnitude less). The HAA will also integrate reconfigurable, multi-mission payload suites. HAA is significantly less costly to deploy and operate than other airborne platforms, and supports critical missions for defense, homeland security, and other civil applications. Its operational persistence eliminates the need for in-theater logistic support. In position, an airship would survey a 600-mile diameter area and millions of cubic miles of airspace.
Lockheed Martin and the U.S. Army launched the first-of-its-kinds HALE-D on July 27, 2011, demonstrating key technologies critical to the development of unmanned airships. We demonstrated a variety of advanced technologies, including launch and control of the airship, communications links, unique propulsion system, solar array electricity generation, remote piloting communications and control capability, and in-flight operations. High altitude airships can improve the military’s ability to communicate in remote areas such as those in Afghanistan, where mountainous terrain frequently interferes with communications signals.
High-strength fabrics to minimize hull weight, thin-film solar arrays for the regenerative power supply, and lightweight propulsion units are key technologies ready to make a high-flying airship a reality. The combination of photovoltaic and advanced energy storage systems delivers the necessary power to perform the airship functions. Propulsion units will maintain the airship's geostationary position above the jet stream, propel it aloft and guide its takeoff and landing during ascent and descent. Lighter-than-air vehicles, operating at altitudes above controlled airspace under the control of a manned ground station, give users the flexibility to change payload equipment when the airship returns to its operational base to perform different tasks.
Lockheed Martin's unique experience with certificating commercial airships with the FAA gives it the understanding to address the concerns of flight through controlled airspace, especially with an unmanned airship. Lockheed Martin, Akron, received its first production contract for a lighter-than-air vehicle in 1928. Since that time, Lockheed Martin has built more than 8,000 lighter-than-air platforms.
. 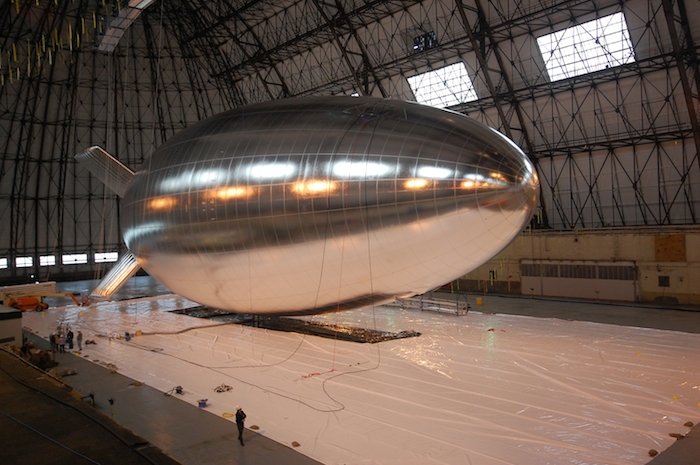 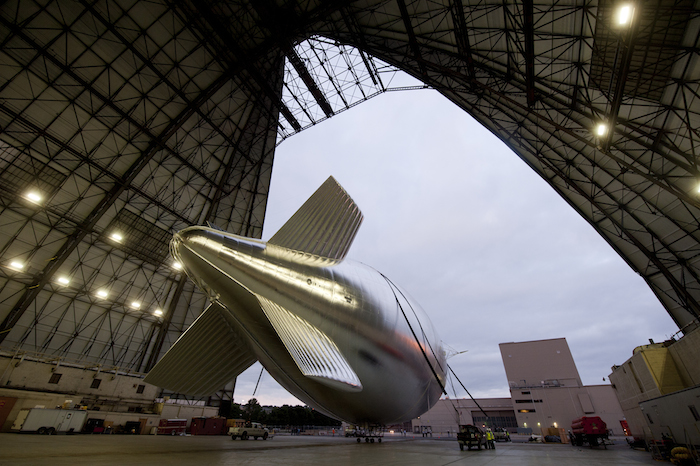 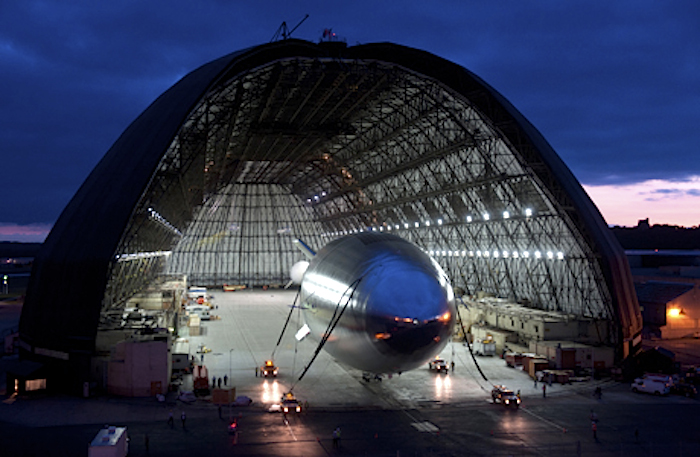 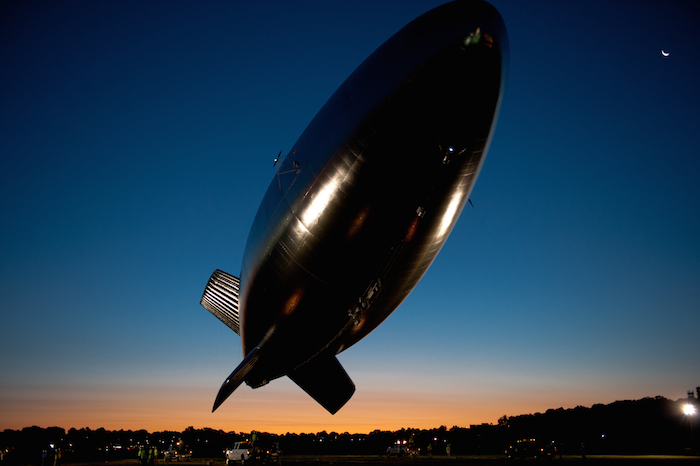 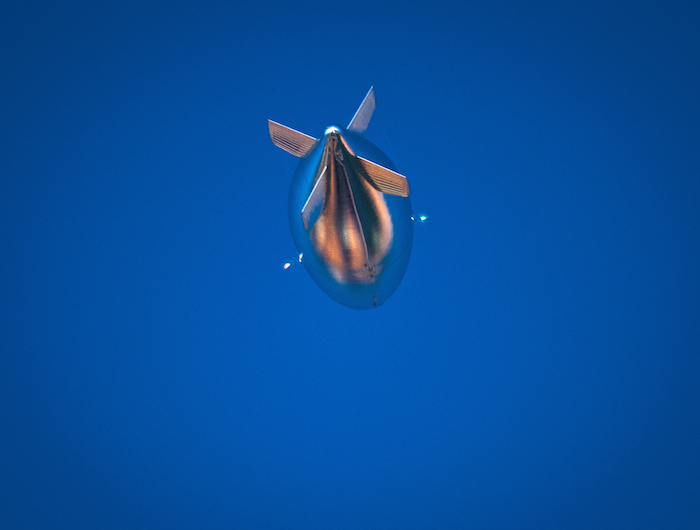