The F-35 Lightning II above is getting blasted at the U.S. Air Force 96th Test Wing’s McKinley Climatic Laboratory located at Eglin Air Force Base, Florida.
For four months the aircraft has been subjected to conditions ranging from searing heat to temperatures as low as minus 40 degrees Fahrenheit to make sure its systems continue to function in any kind of extreme weather it might encounter on a mission.
. 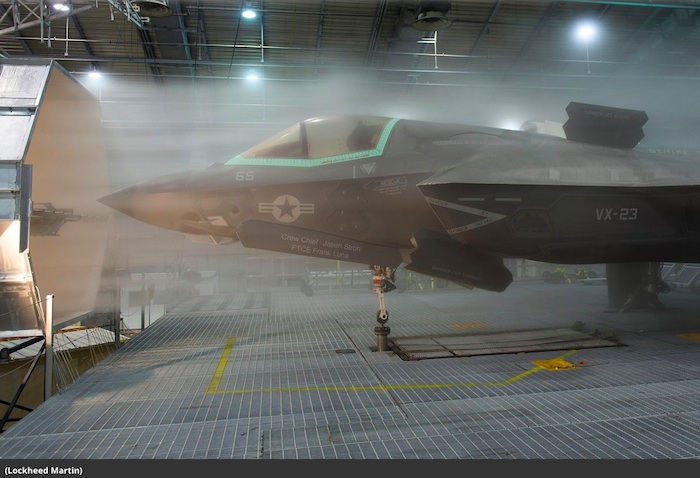 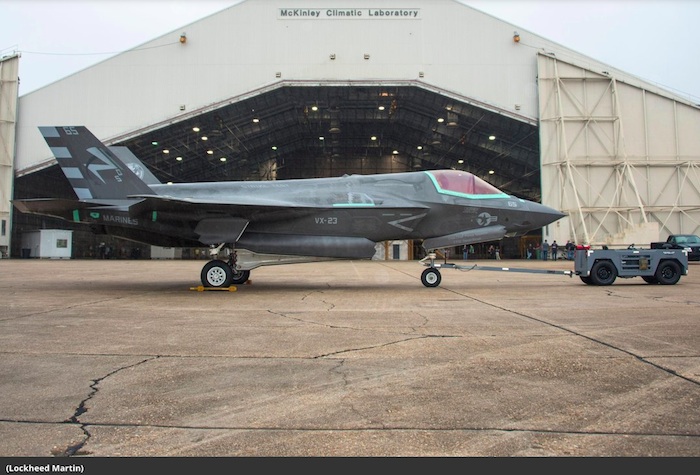 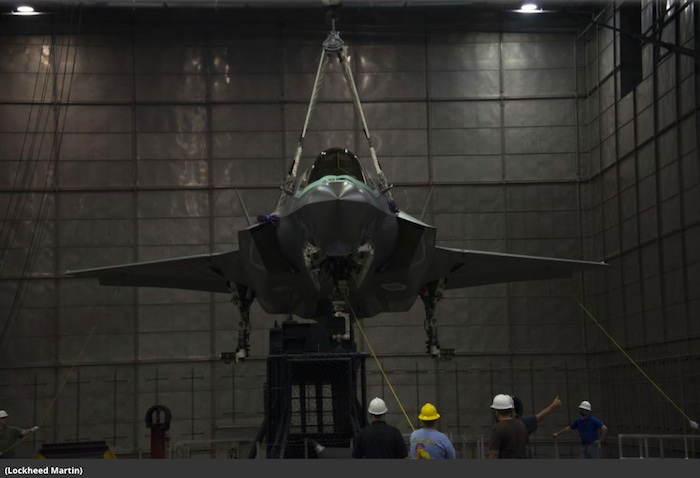 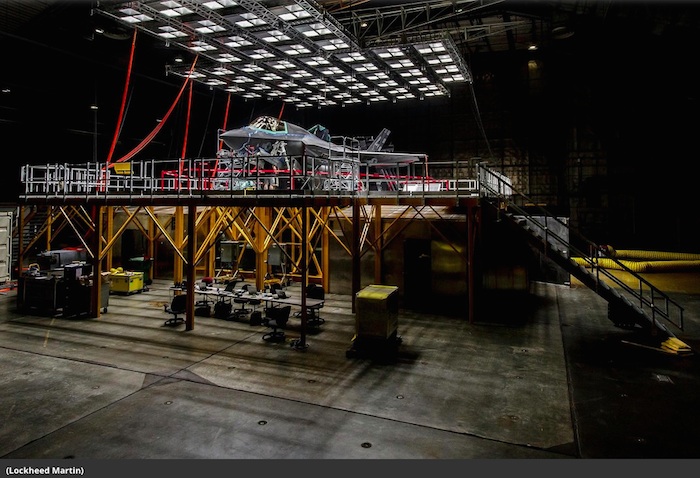 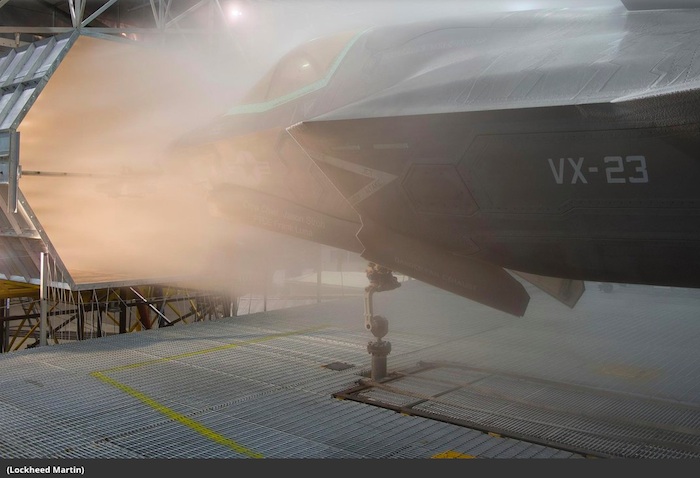 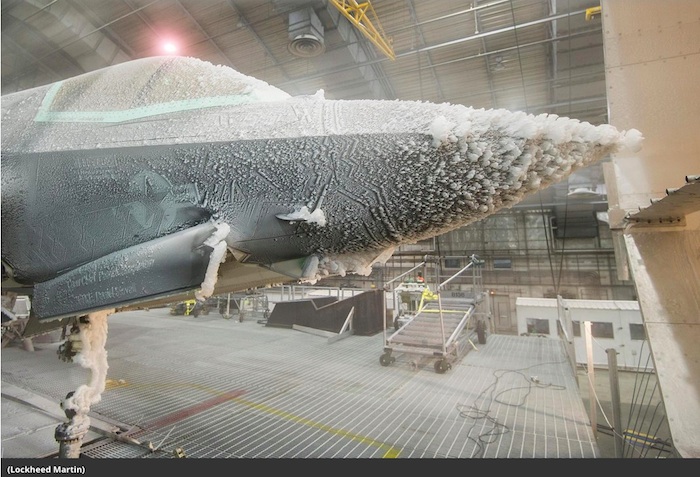 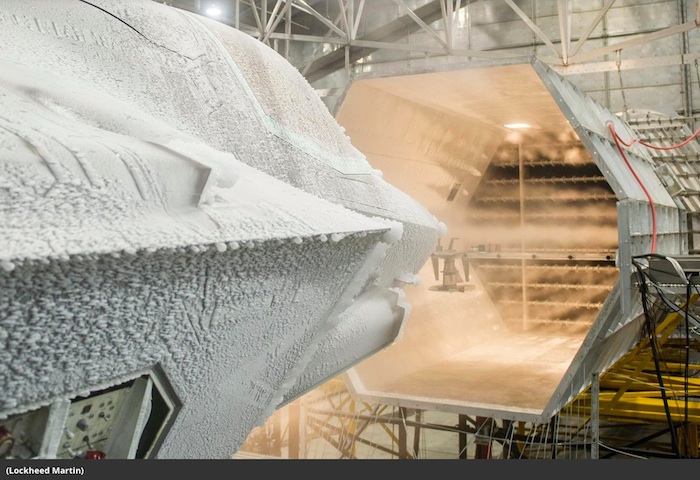 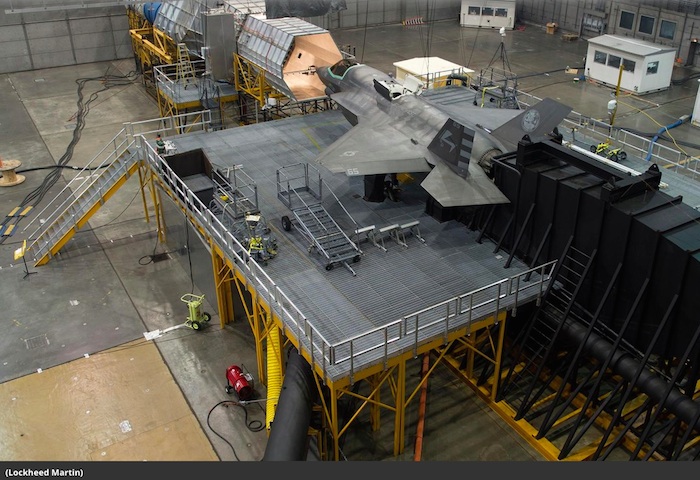 For the past four months, an F-35 Lightning II has endured extreme weather temperatures to certify the fleet to deploy to any corner of the world.
An F-35B from the F-35 Patuxent River Integrated Test Force in Maryland has undergone rigorous climatic testing at the U.S. Air Force 96th Test Wing’s McKinley Climatic Laboratory located at Eglin Air Force Base, Florida.  The laboratory supports all-weather testing of weapon systems to ensure they function regardless of climatic conditions.
With 13 countries currently involved with the program, the F-35 must be tested in meteorological conditions representative of those locations from which it will operate, ranging from the heat of the Outback of Australia to the bitter cold of the Arctic Circle above Canada and Norway.
“We’ve designed an environment here at the chamber where we can simulate virtually any weather condition—all while flying the jet at full power in either conventional or vertical takeoff mode,” said Dwayne Bell, McKinley Climatic Laboratory technical chief.
The F-35B Lightning II was ferried to Eglin AFB in September 2014 to begin a six month assessment of the aircraft’s performance in wind, solar radiation, fog, humidity, rain intrusion/ingestion, freezing rain, icing cloud, icing build-up, vortex icing and snow.
“While we are testing in the world’s largest climatic testing chamber, we’re pushing the F-35 to its environmental limits —ranging from 120 degrees Fahrenheit to negative 40 degrees, and every possible weather condition in between,” said F-35 test pilot Billie Flynn, who performed extreme cold testing on the aircraft.
“To this point, the aircraft’s performance is meeting expectations”, Flynn said.  “It has flown in more than 100 degree heat while also flying in bitter subzero temperatures.  In its final days of testing, it will fly through ice and other conditions such as driving rain with hurricane force winds.”
“We are learning more and more about the aircraft every day,” Flynn said. “The future warfighters can be confident the F-35 will perform in any condition they find themselves in for the future.”
- 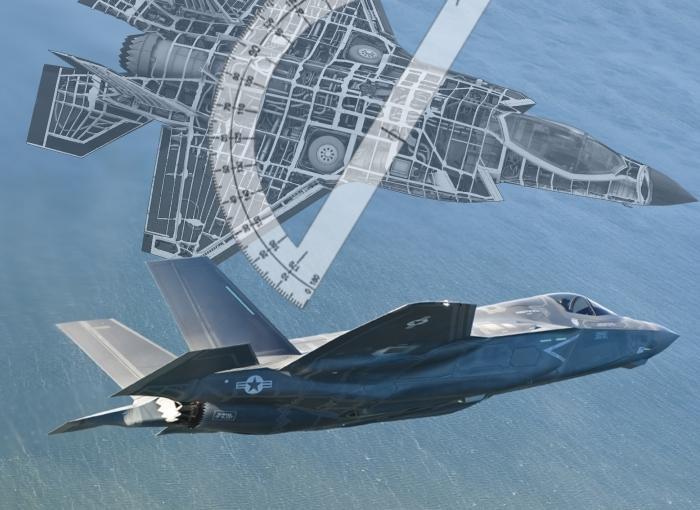 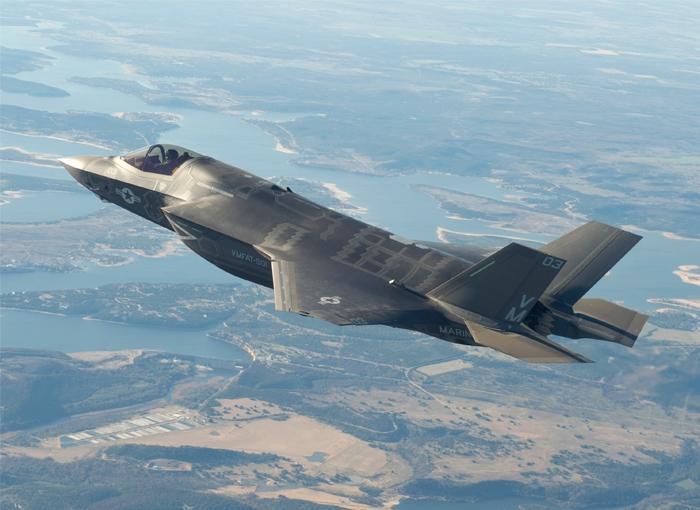 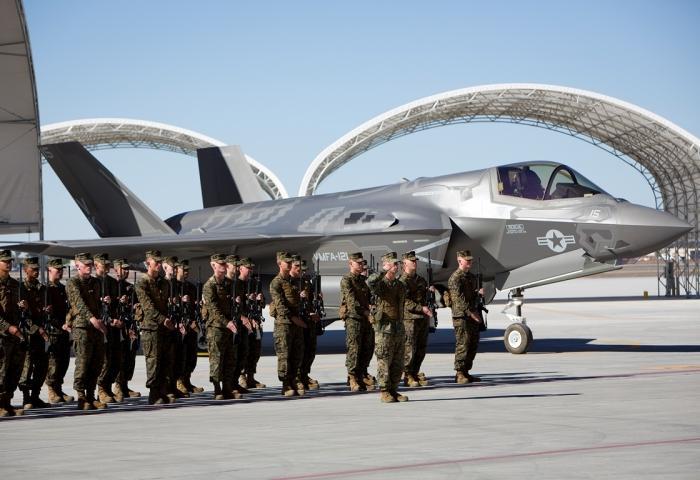 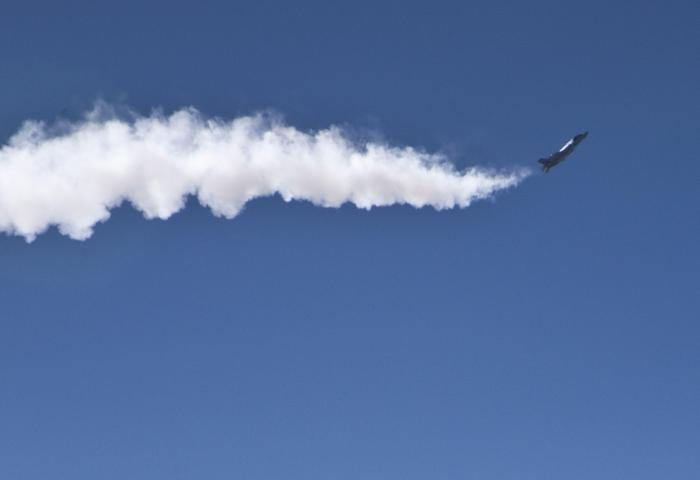 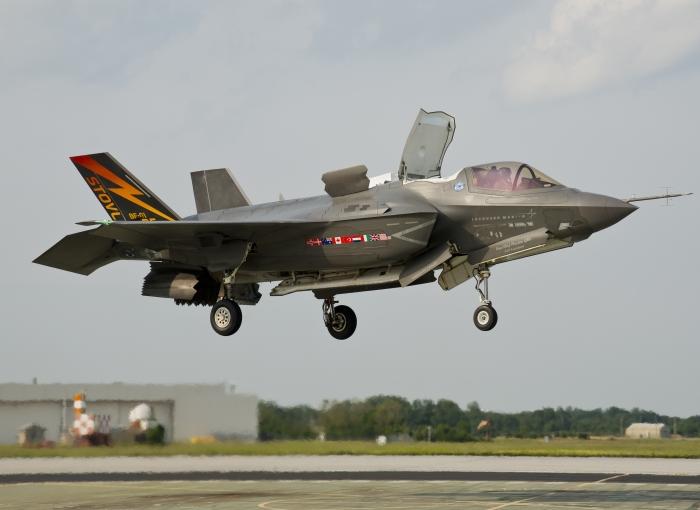 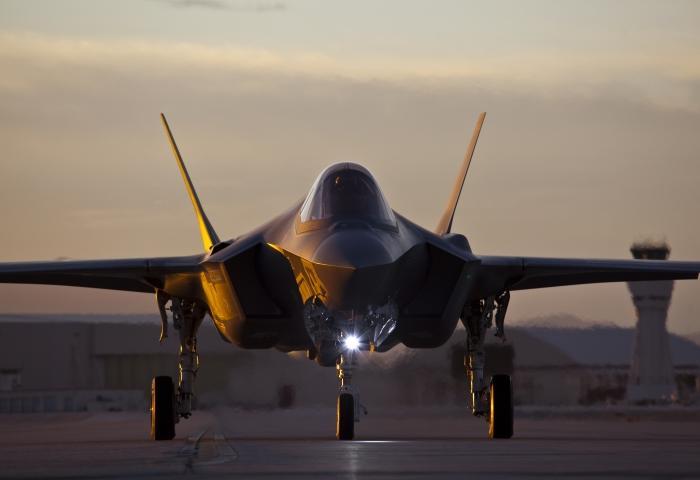 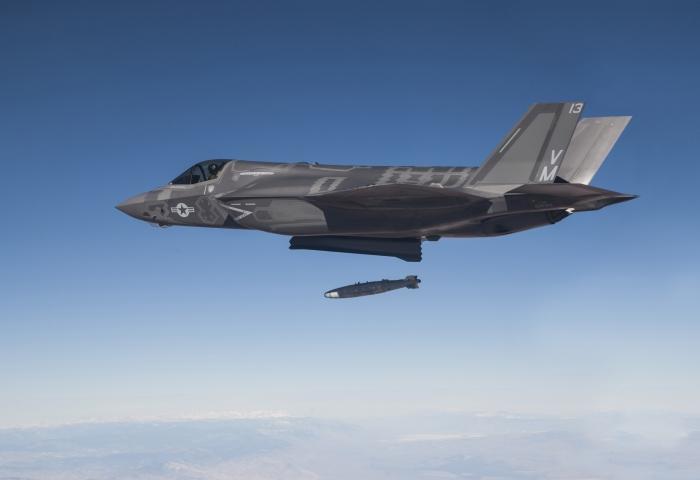 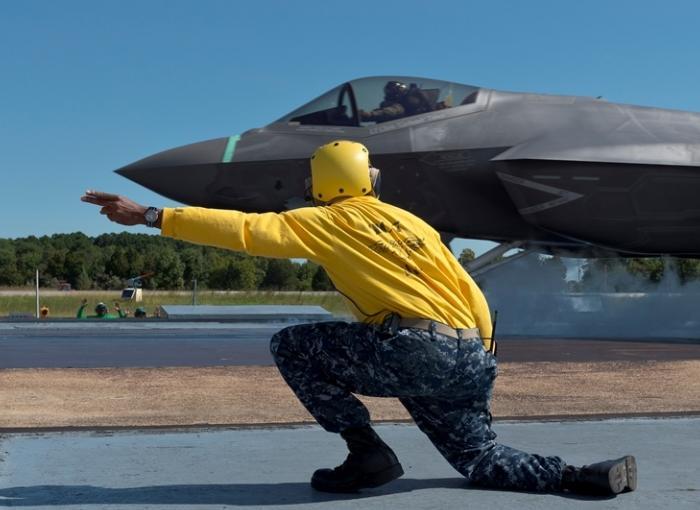 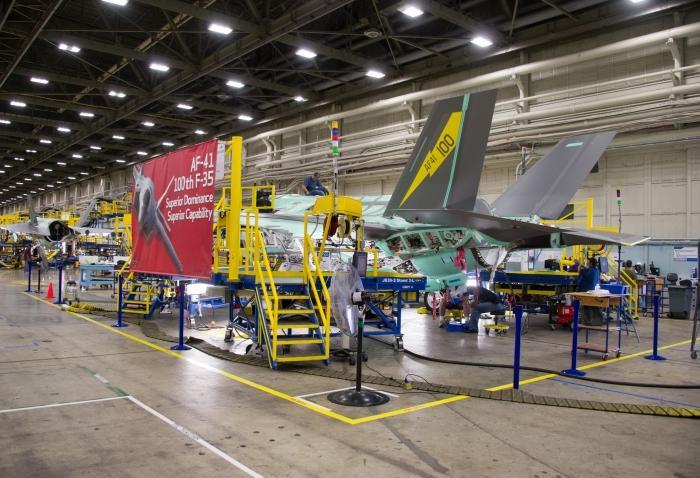 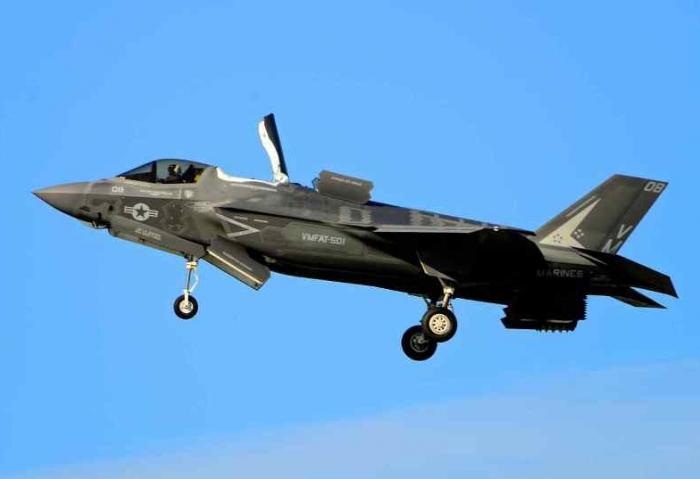 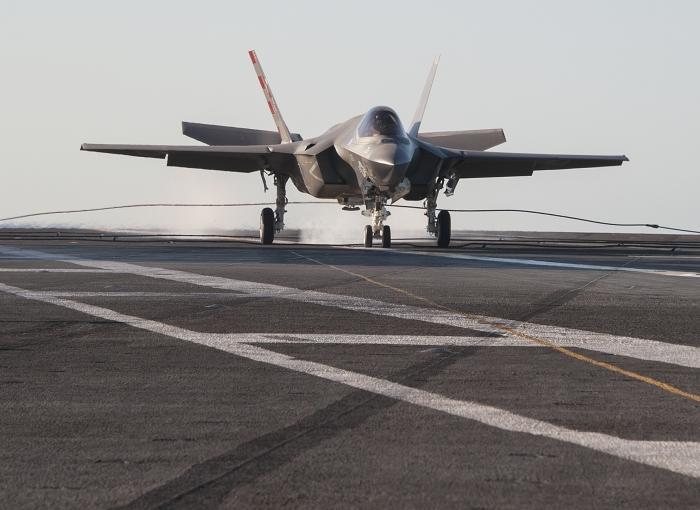 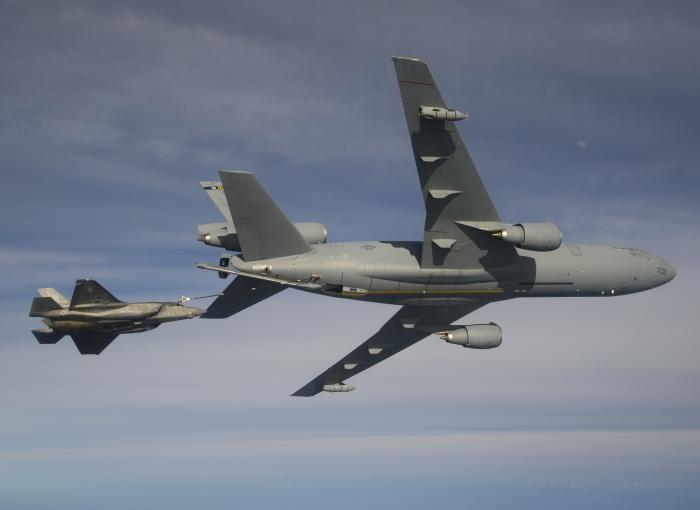 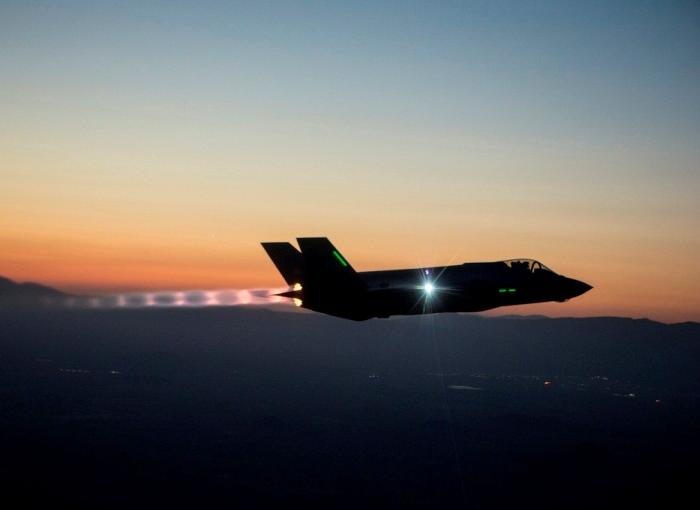 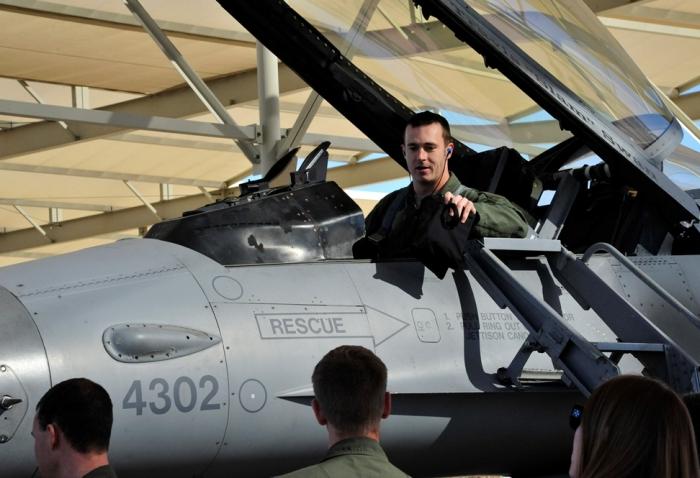 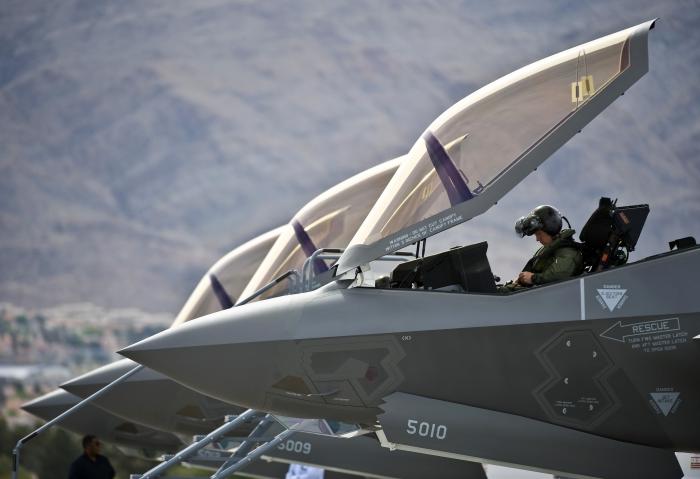 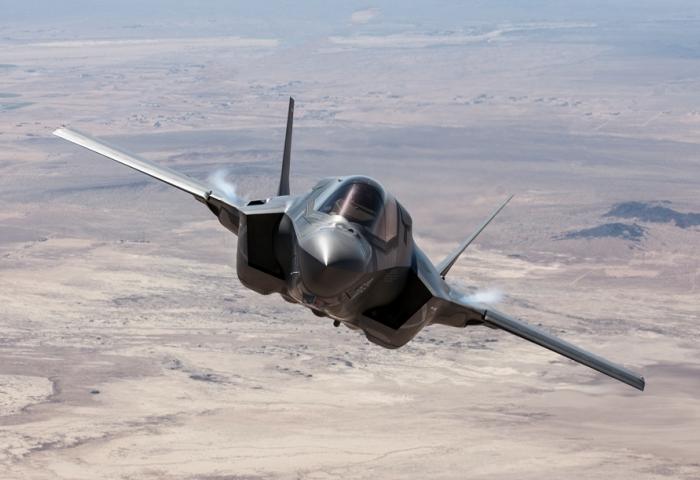 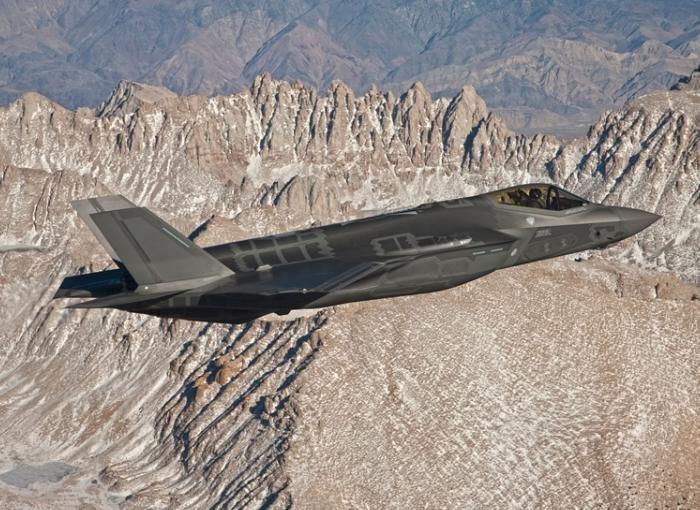 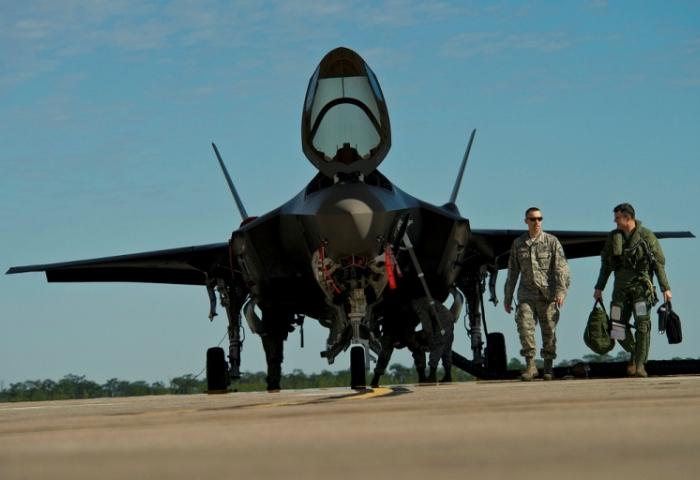 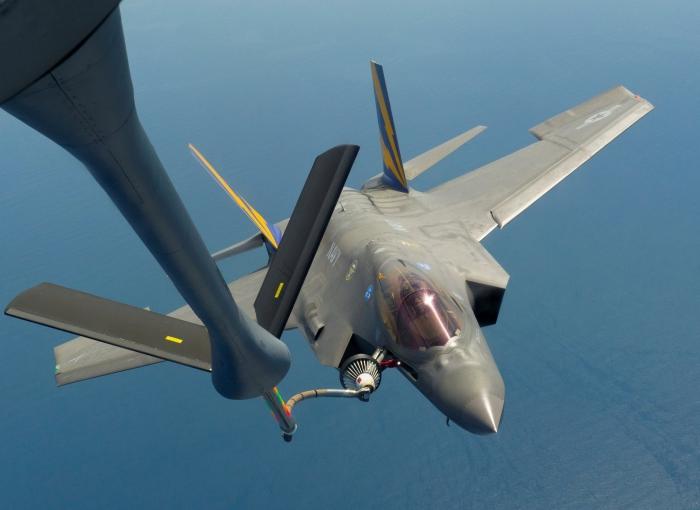 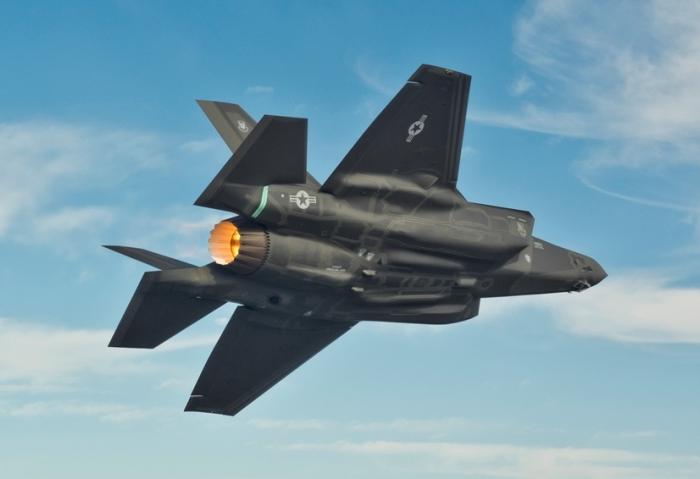 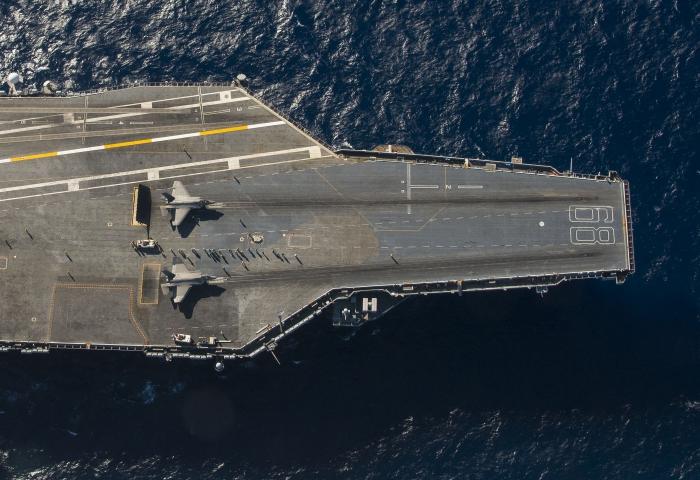 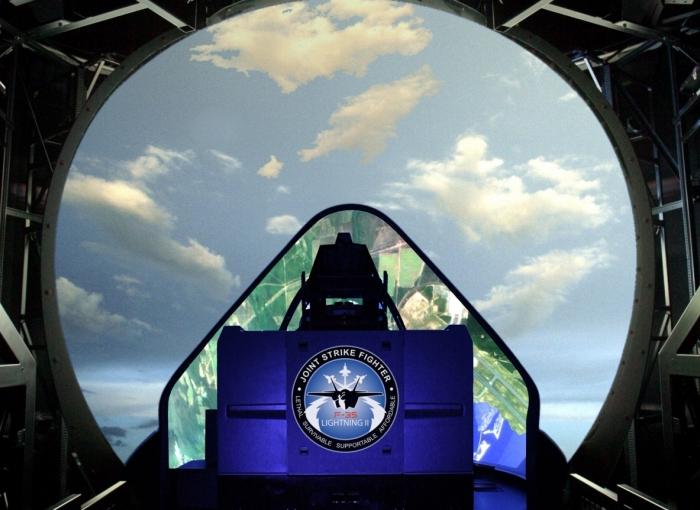